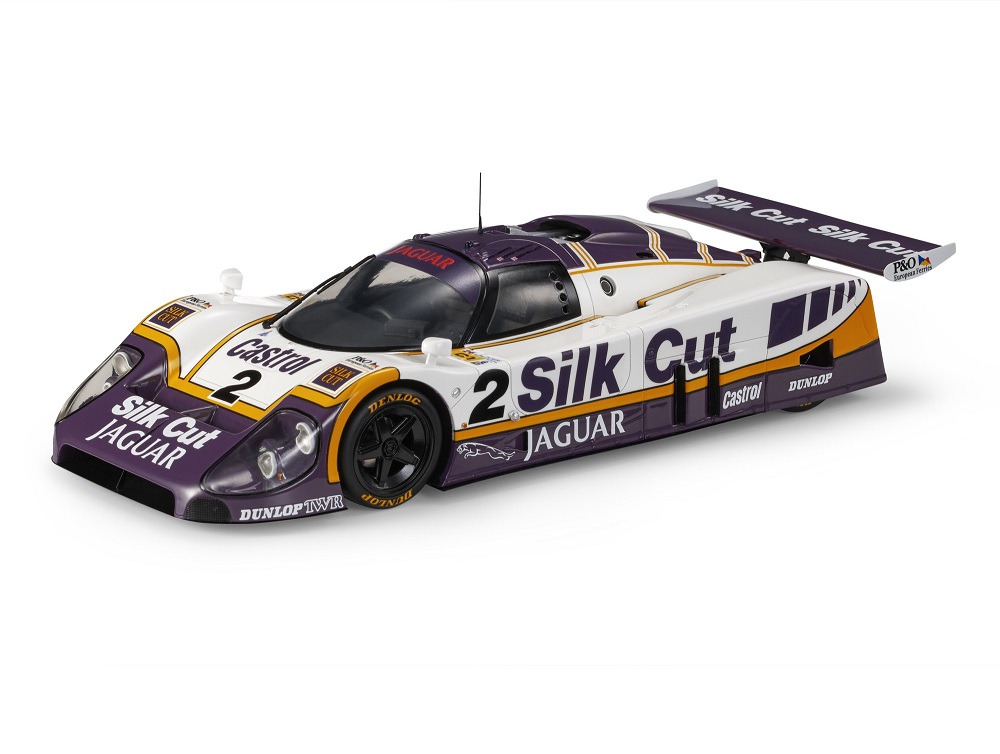 Designed by the Tom Walkinshaw Racing (TWR) for Jaguar, the XJR9 is a car that was purpose built for racing. It made its debut at the 1988 Daytona race. Under the bonnet was a powerful 7.0 litres engine and had a 5-speed transmission.

At the Le Mans race on 11-12th June, 1988, the Jaguar XJR9's created a record. Under the glare of nearly 2.8 lakh spectators with 49 participating teams, five Silk Cut (cigarette brand) sponsored Jaguars participated with full strength. They were pitted against strong contenders and clear favourites, i.e., Porsche 962 C who not only occupied the first three grid positions but also had 8 other cars participating in the race.

The Dutchman and lead driver Jan Lammers along with compatriots John Colum Crichton-Stuart (Earl of Dumfries) and Andy Wallace drove for the next twenty-four hours and finished first after doing 394 laps or 5330 kms while maintaining an average speed of 220 km/hr. They won the race by 2.36 minutes over the Porsche 962 C driven by Klaus Ludwig / Hans-Joachim Stuck / Derek Bell.

However, what was unknown to the public until the end was that the 4th gear of the winning car was having a problem with the main shaft broken. The Dutchman, Lammers, who was driving in the end, managed to keep things under control until he steered the car to victory. Three Jaguars completed the race giving the Porsche team a big shock.