This Honda CB750 can be considered to be one of the most expensive motorcycles ever built as one of the original motorcycles made in 1969 for demo purpose was last sold at an auction for nearly Rupees 1.5 crore.

This model was developed on the instructions of founder Soichiro Honda when foreign Honda dealers started demanding a higher class bike that could compete with the likes of Triumph, Norton and even Harley-Davidson as until then Honda had only the 450 cc twin as their largest.

Honda’s R&D team started their work in 1968 and the final output after a year that came out was simply marvellous. They created a new engine that was mated to a 5-speed transmission and all the 4-cylinders of this 750 cc engine were given 4 individual carburettors that gave a top speed of 200 km/hr. It stayed in production until 1979 and over 400,000 were built. This was Honda’s first ‘superbike’.

Moonlight And Tree I

Cnc Around The Linka

Cnc Around The Linkage 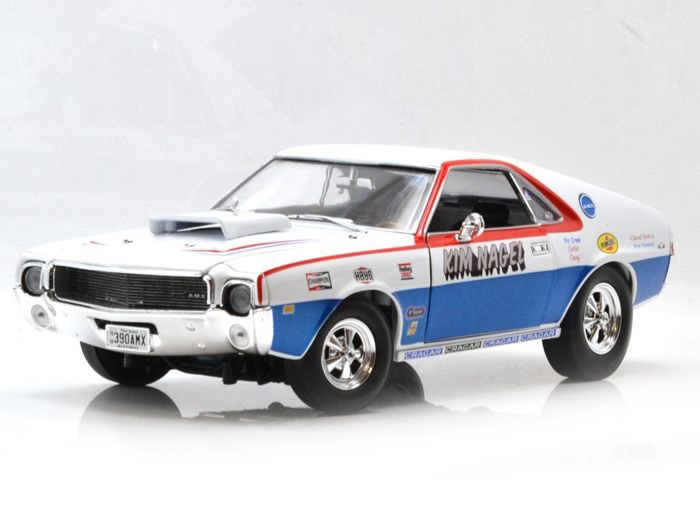 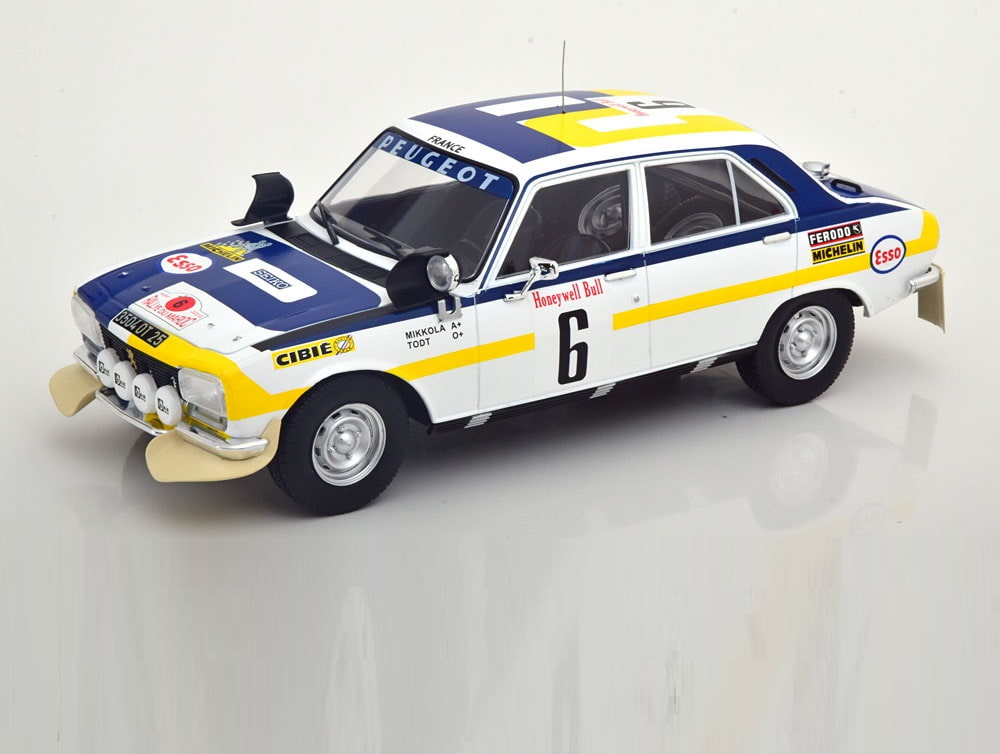