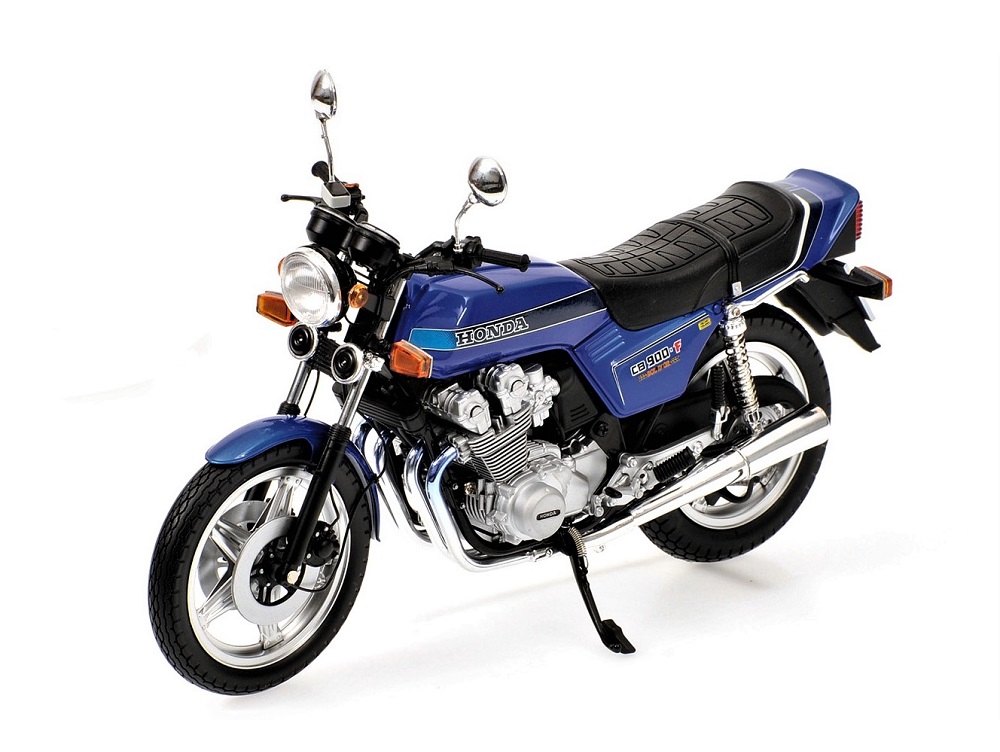 The Honda CB900F received the nickname Bol d`Or. The name Bol dOr is taken from an endurance race held in France and means golden bowl.The Honda four cylinder was very successful in the 1970s. The Honda CB 900 F Bol dOr was sold in the US and Canada under the name of Supersport from the end of the 70s onwards.

It was the first air cooled Honda motorbike that has the 750 ccm four cylinder straight DHOC 16V engine that is generated from professional racing.The motor bike has a straight four cylinder engine with double overhead camshafts. This development was taken over by Honda, since Kawasaki pioneered in it. In contrast to the Kawasaki DOHC engines, the Honda engine has 16 valves. A further exception is the flat-base tappets and the configuration that is controlled by shims.

The cubic capacity is 895 ccm, the bike has a five speed manual and the engine is air cooled with a performance output of 69,9 KW (95 HP) at 9000 rpm. The base weight is 260 kilogram and the top speed is 220 km/h. 3 brake discs are responsible for the deceleration.

Upon its introduction to the public, just like the CB 750 Four at the end of the sixties, the Bol d`Or was the most powerful factory bike in the World.

In 1:12 scale, this metal model has extreme detailing and comes inside a special collectible box. A scale model that is in the Rarest-of-Rare class. 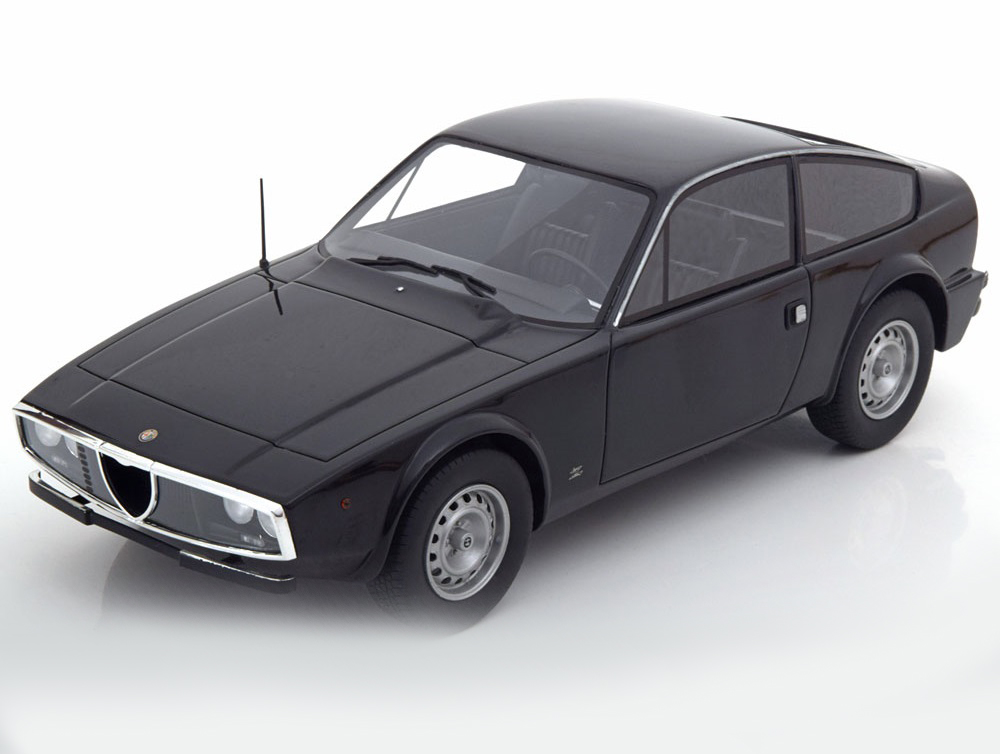 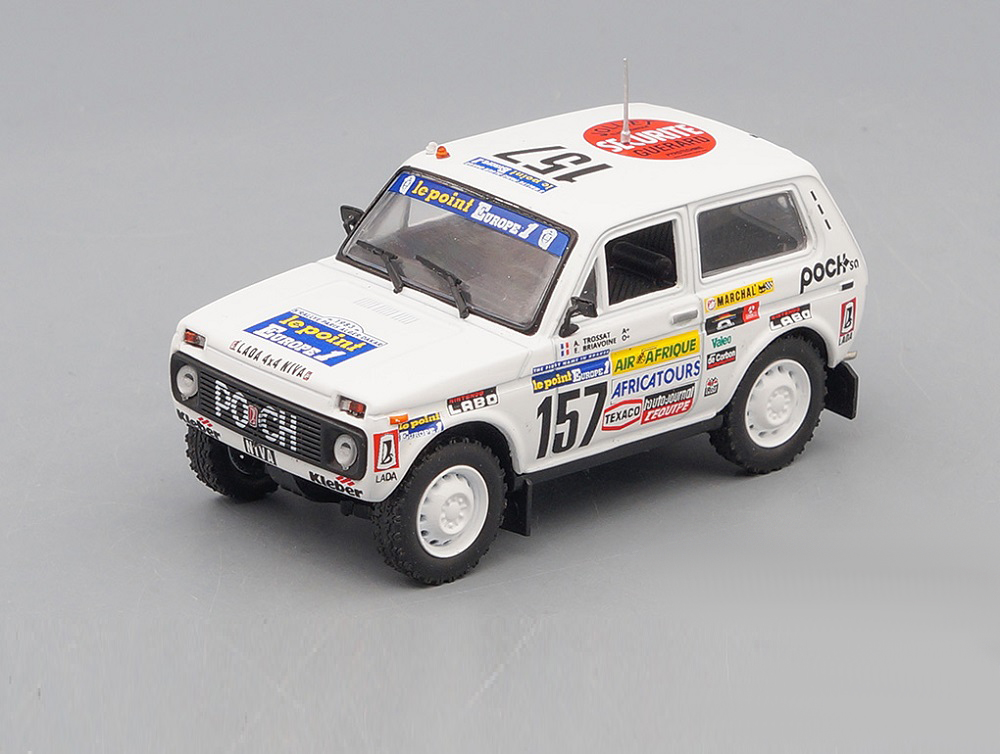 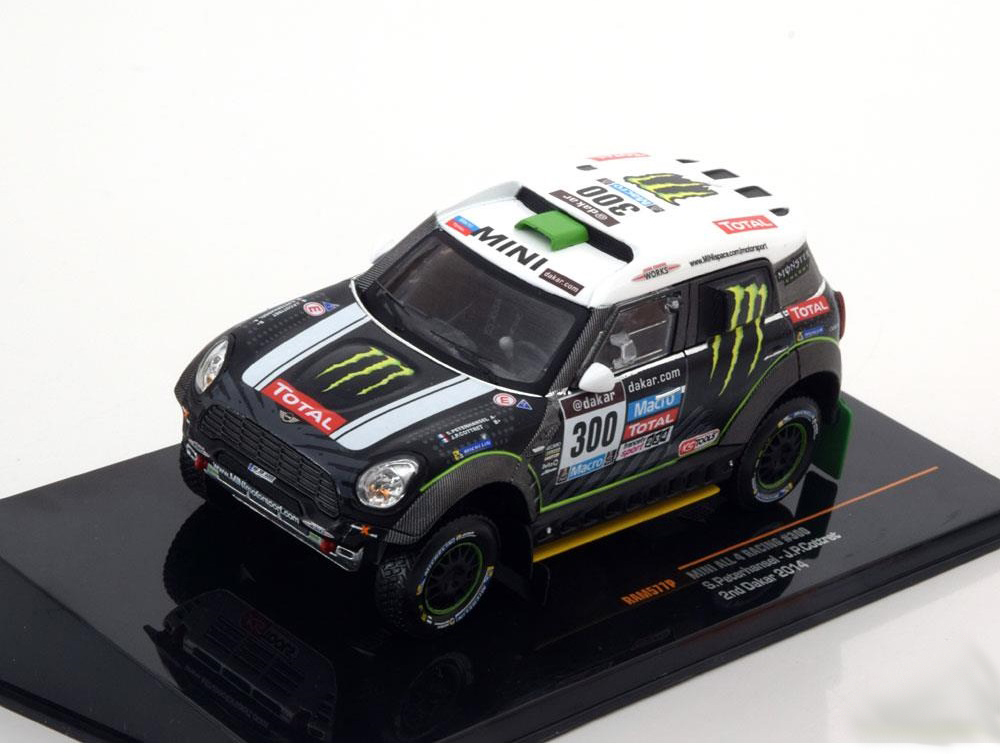 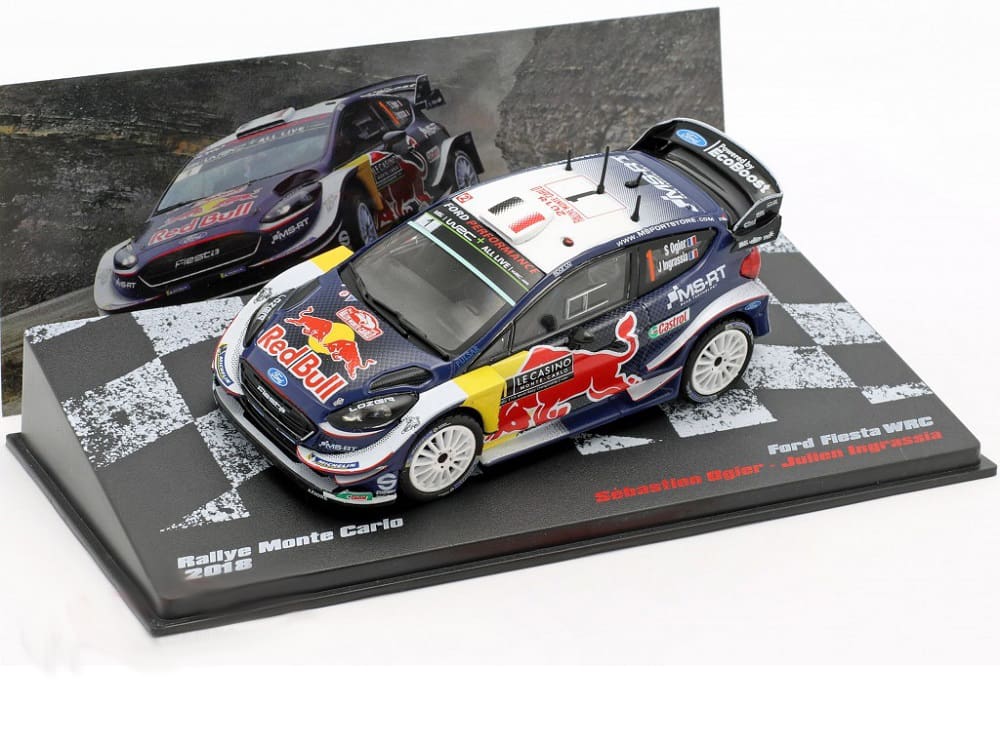