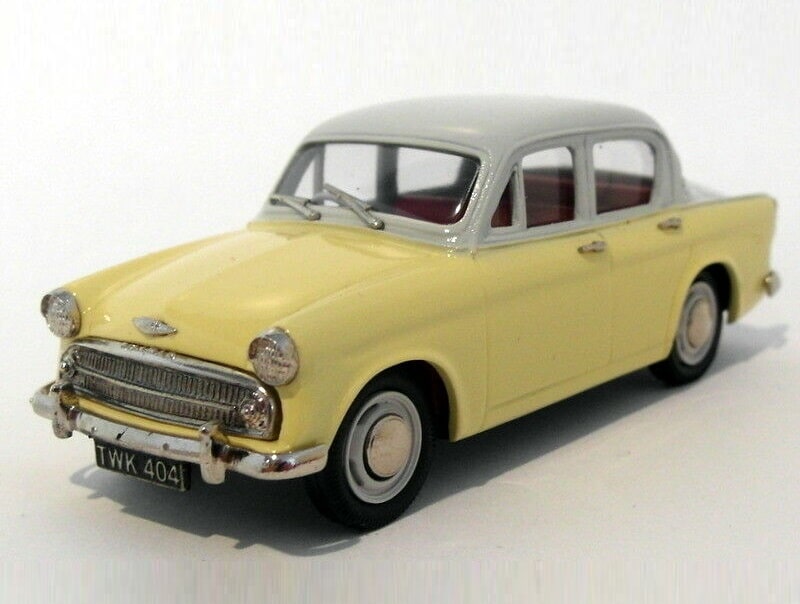 A family car, Rootes Engineering first model of the Minx rolled out in 1931. After the war, a new series that was designed by world famous American designer Raymond Loewy (who designed the logo of Shell, Exxon, Coca-Cola vending machines and the Greyhound Scenic Cruiser) came out in the mid-fifties. The Minx models were also badged as Sunbeam, Humber and Singer.

The new style was very bold and so the term called ‘audux’ (in latin) got attached to the car. The whole idea was to create maximum space within the new re-styled body. The engine under the bonnet of this Hillman Minx - Series 1 was of 1.4 litre.

There were several Hillman Minx cars that were exported and later made in India. Some of the series of the Hillman Minx used to be manufactured at Bhandup, Mumbai (then, Bombay) by a firm called Automobile Products of India (API). They also had a local distributor in Mumbai, called Dadajee Dhackjee & Co. Ltd. who were based at Sandhurst Road. There was one more distributor by the name of Walford Transport in Calcutta (Kolkata).

This is a white-metal ^ model.