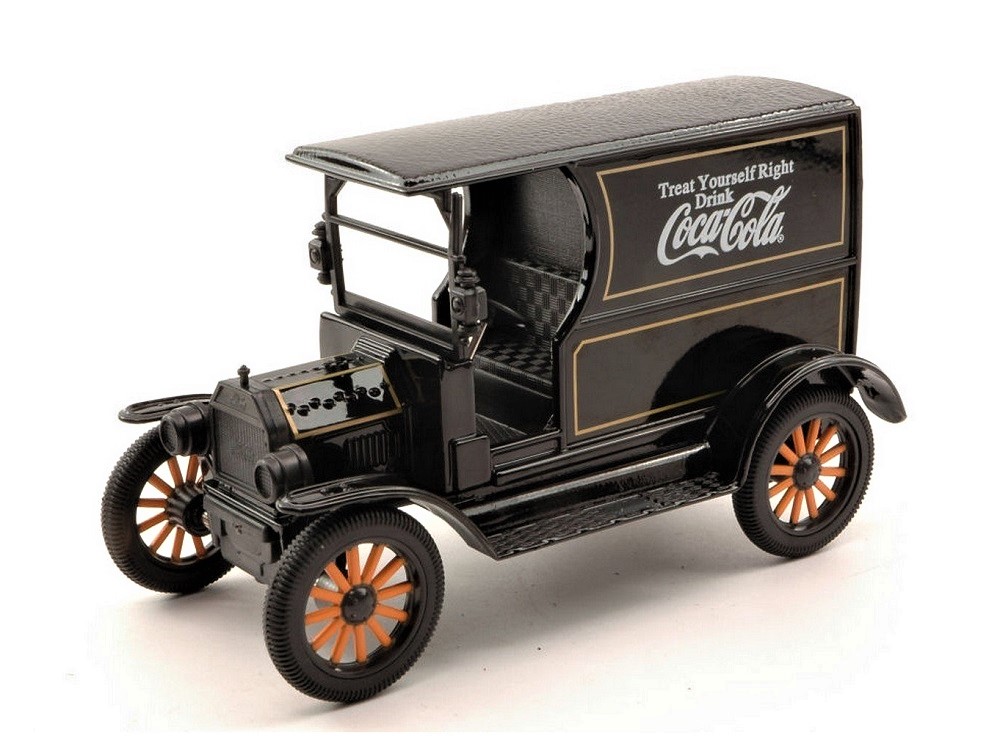 'Tin Lizzie' as the Ford Model T was called, changed the way Americans live and go to work. It broke all records as the first ‘people’s car’.

This model was also used as a delivery vehicle by the Coca Cola Company in 1917.