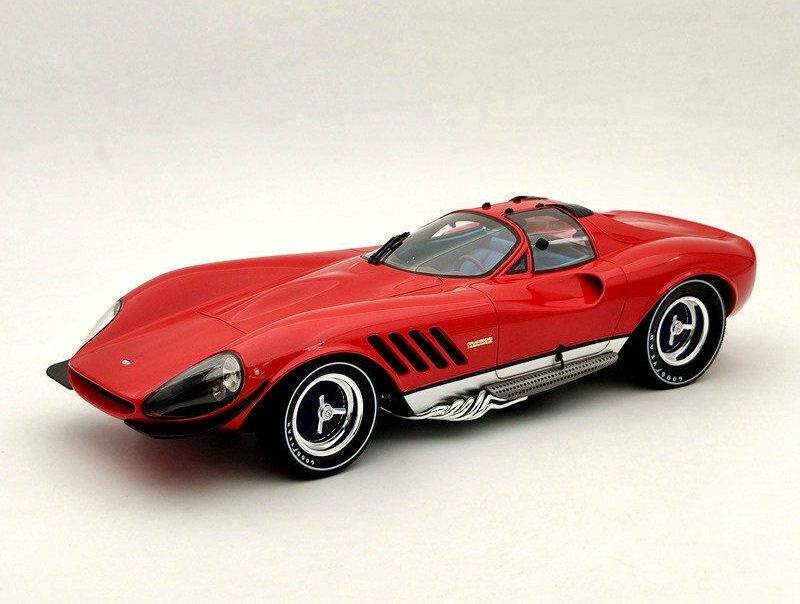 Tom Meade was an American who was so enchanted by Italian-made cars, especially Ferrari's, that he decided to cross the Atlantic and meet the legend himself. With just US $50 in his pocket, this engineer left the shores of America by locating a job as a messboy on a Norwegian grain-laden ship.

After working in Stavanger, Norway for a few months, he moved to the UK before finally taking a motorcycle and travelling to Italy. At Modena, he learnt about design and worked on the bodies of modified cars at various workshops, including one owned by Medardo Fantuzzi, of Ferrari Testarossa fame. Once he learnt the tricks of the trade, he decided to create his own venture. He built and modified several pre-owned Ferraris and sold them to his ready set of growing clients who were impressed with his design. Confident, he decided to build a set of cars called Thomassima, a name that he borrowed from using his first name and the Italian word for maximum, i.e., massima.

The first Thomassima was created out of a Ferrari 250 GT. Labelled Thomassima I, he soon made one more, called Thomassima II. His final creation in 1969, the Thomassima III, was so unique with an exhaust system never seen before in automotive history, he decided to retain it himself.

This scaled-down model is a representation of the same car that can be seen at the Ferrari Museum in Modena, Italy.