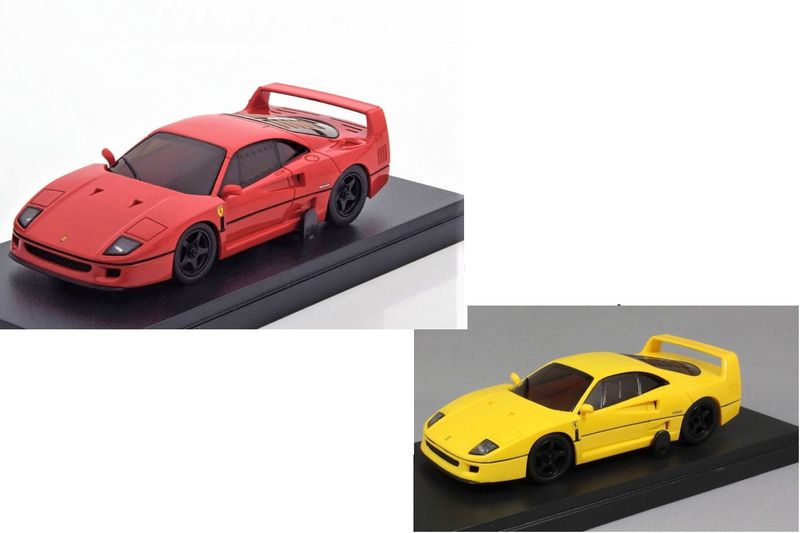 Launched in 1987 on the wishes of the Ferrari boss Luca Di Montezemolo, this car - the Ferrari F40 was designed by the Pininfarina studio under the supervision of Nicola Materazzi.

This car went on to become a superhit car for Ferrari as 1200 cars were produced instead of the planned 400 in 5 years.