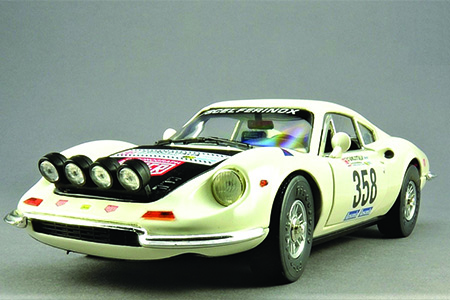 The Ferrari Dino was a tribute paid by Ferrari’s engineers to the only son Enzo Ferrari had, Dino who died due to muscular dystrophy at the young age of 24.

The Dino’s were a range of cars that were produced under a separate badge as Ferrari experimented with the new class (including engines that were mounted in the middle) during the initial years.

To counter the popular Porsche 911, Ferrari embarked on a journey to launch a new type of model that would offer superior performance but lesser priced than the 911’s. So the first model, the Ferrari Dino 206 rolled out.

The second generation model was named 246 (the first two numbers signifying the 2.4 litre engine and the 6 representing the six-cylinders). Its wheelbase was also longer than her predecessor. It was in 1972 that the 246 GT was launched at the Geneva Auto Show.

In 1975 a Ferrari Dino 246 GT  participated at the Italian Giro d’Italia race with Pasquini and DeGregori behind the wheels. Fitted with 4 light pods, special matt finish black front lid this car raced all night and day. The course is so tough that out of the 93 participants only 54 could complete the entire length, that year.

An extremely rare collectible in 1:18. 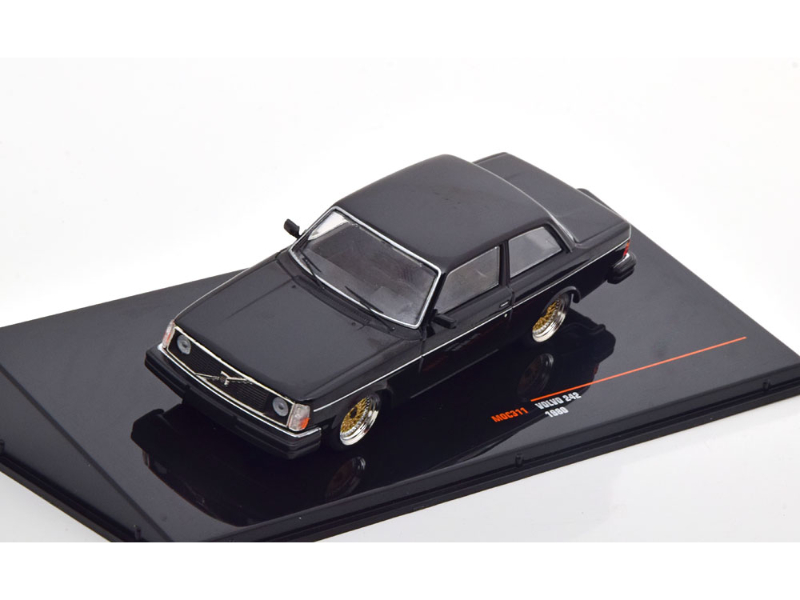 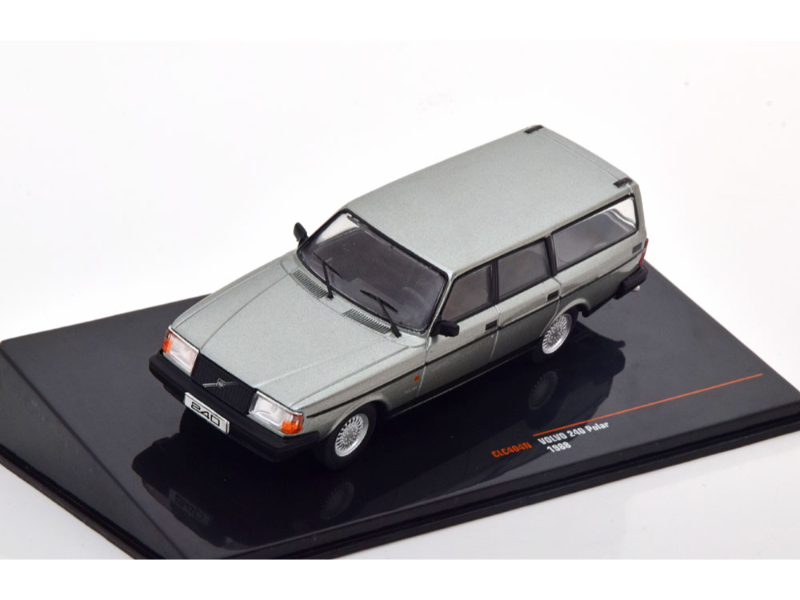 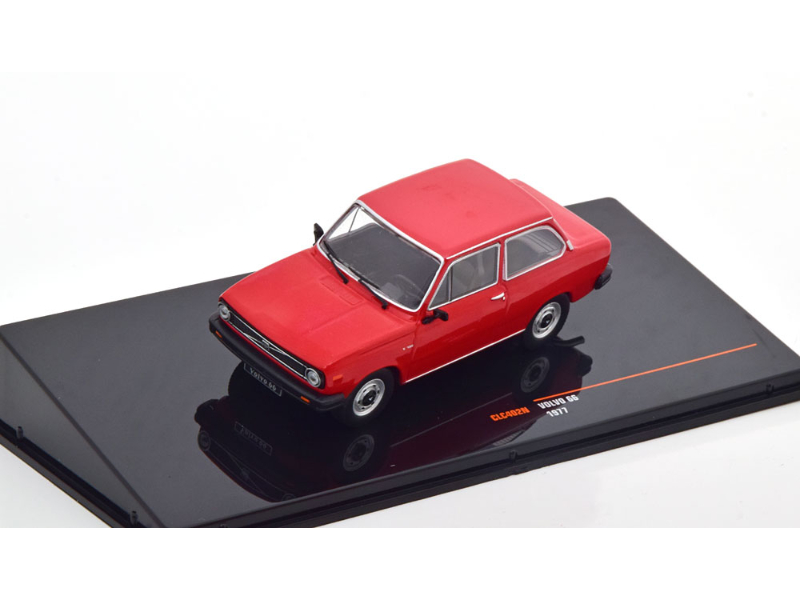 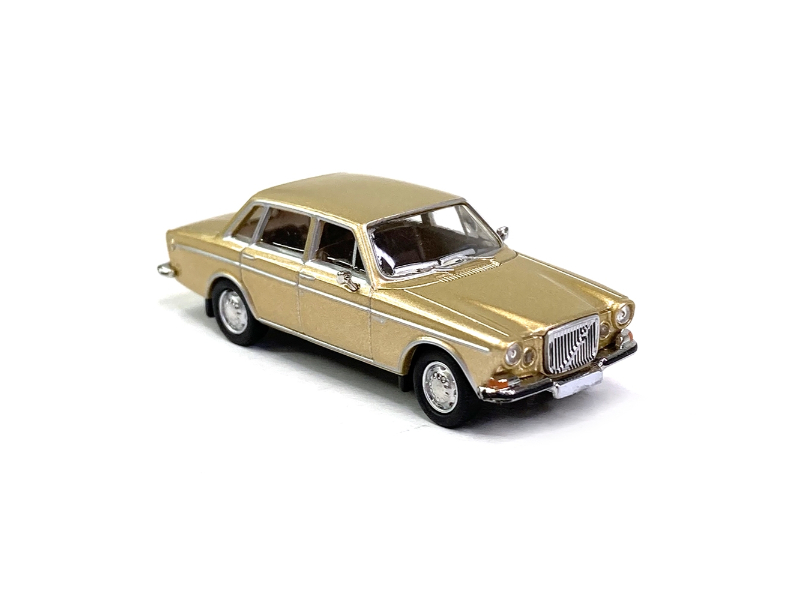 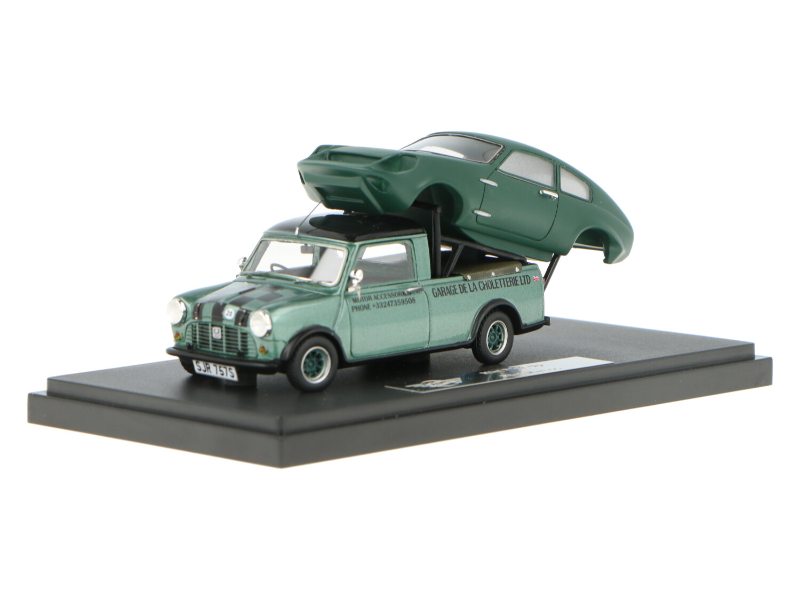