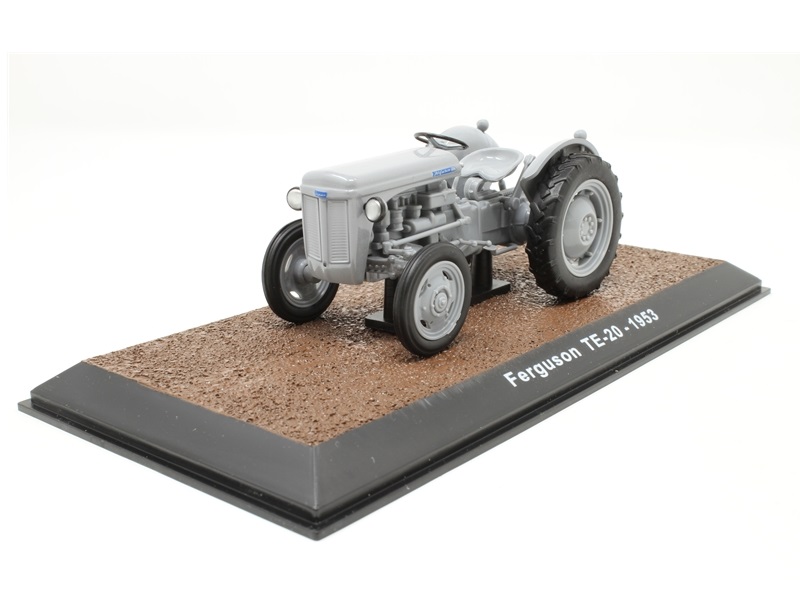 Known by the name "Little Grey Fergie," this Harry Ferguson designed and grey-painted tractor was a total hit right from the start. With a Continental Z-120 engine, this tractor that was made for England (TE) was produced for a decade (tractors sold outside England were labelled as TO).

In 1956, the successor model known as the FE-35 was introduced with a Perkins 3.152 diesel engine, while its exterior remained practically the same as the TE/TO series. After producing 70,000 units, the model FE-35 was renamed as the MF-35 (after Ferguson Company merged with the Canadian firm Massey-Harris to form Massey Ferguson).

On December 15, 1960, Mr. S. Anantharamakrishnan, Chairman of the Amalagamations Group that owned Tractors and Farm Equipment Ltd. (TAFE), announced that they would be producing the MF-35 tractors in India. This model was produced in India for the next fifty years.