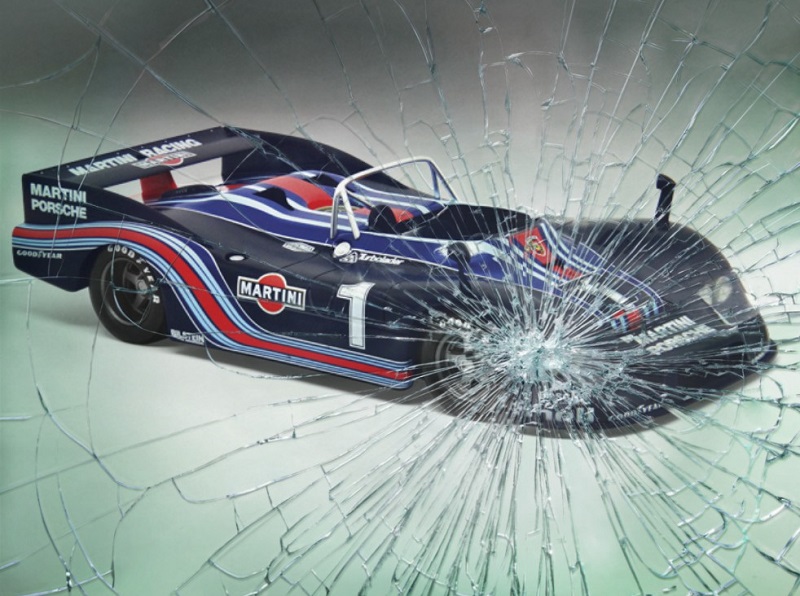 The Porsche 936 launched in 1976 by Porsche as a late heir to the Porsche 908 and Porsche 917. Its name came from using a version of the Porsche 930's turbocharged motor, as well as competitive in Team 6 racing.

It was designed to contend in the Globe Sportscar Championship as well as at 1976 Le Mans 24 hr racing under the Team 6 system and won both. This car also went by the name ‘Black Widow’ because of the overall paint coat was given.

A racing driver from Siegen, Germany, Rolf Johann Stommelena was given the task of driving this Porsche at the 300 km race in Nürburgring in the year 1976. His fiercest competitor on that day was the team from Team Renault. With their powerful Renault Alpine A442 driven by Patrick Depailler and Jean-Pierre Jabouille, Stommelena had some tough fight to finish as he qualified between the no. 1 and 3 positions. And Renault wanted to win this German trophy.

On race day when it was raining heavily, Stommelen managed to overtake the Renault in the front right after the start. Now in the lead, he rushed towards the Nordkehre, braked and gave room for the Renaults in pursuit to overtake. The Renaults, wanting to take back the lead after 2 of 300 km, rushed past Stommelen into the water puddles and crashed into the fences in tandem, with Stommelen taking back the lead again. This turning moment of the race led to the phrase "At Nordschleife (race track name), one can never brake better than Rolf Stommelen!".

However by the end of the race, it took the 2nd position.

TERMS & CONDITIONS OF FLEA MARKET PRODUCTS
1. Goods purchased under this category are solely at your discretion.
2. Once an order is placed, the same cannot be cancelled.
3. Goods will not be exchanged or refunded under ANY circumstances.
4. Apart from the flaws/defects mentioned, it's possible that there could be some other flaws/defects that could not be seen during inspection of goods.
5. If need be, your consent will be taken for packaging the broken part/s separately along with the model. 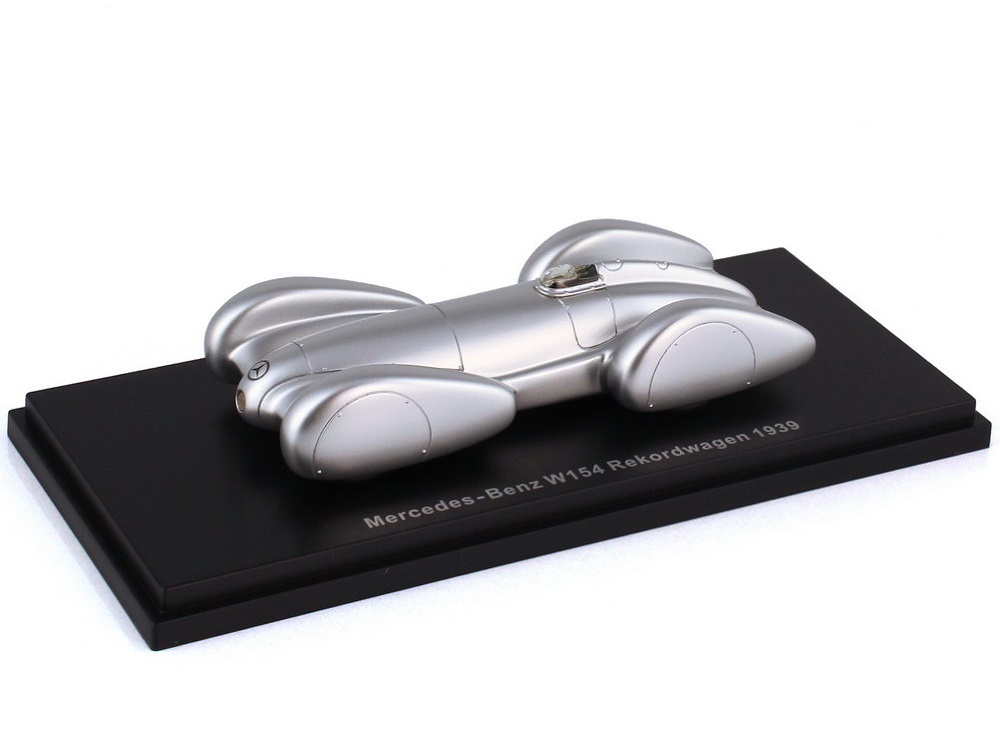 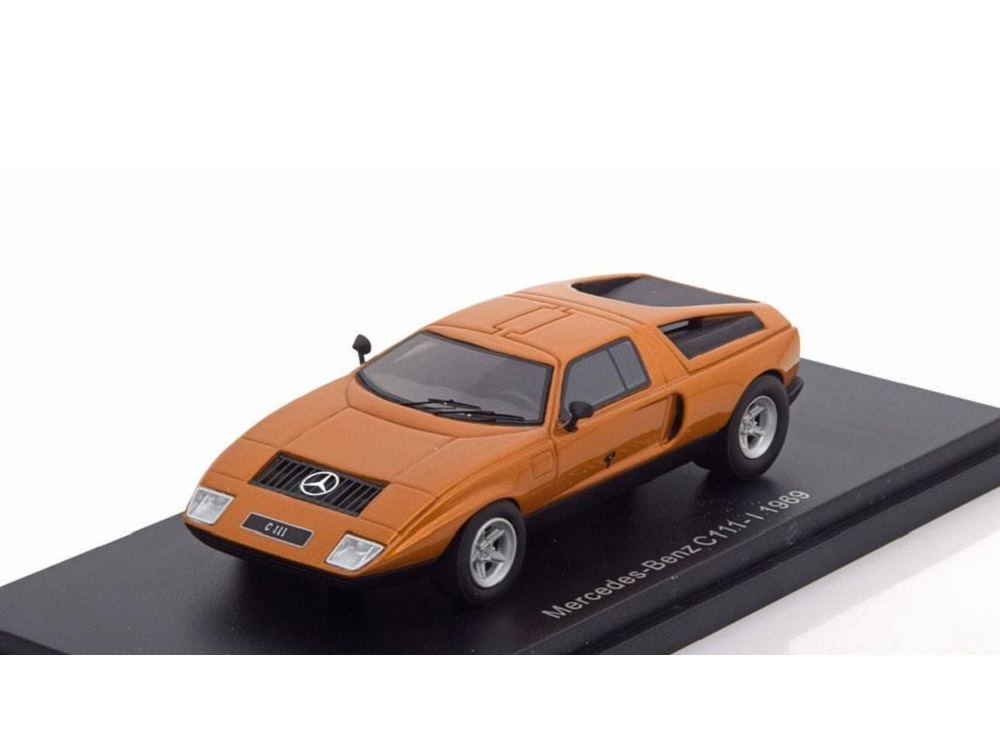