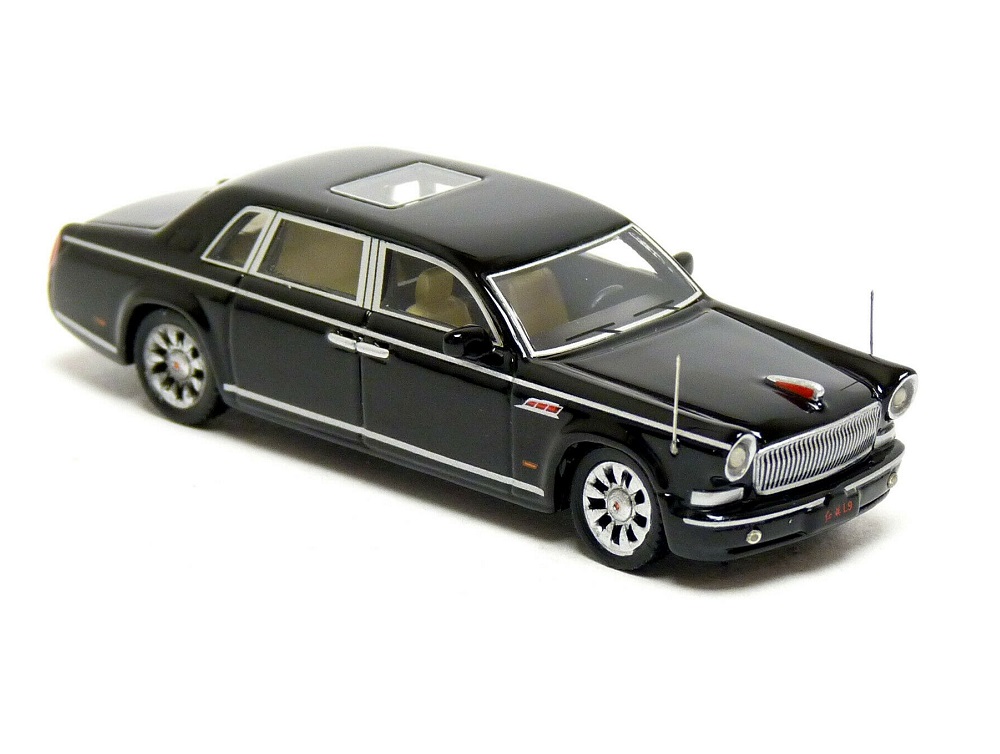 The First Automobile Group, or FAW, is a Chinese state-owned entity that has been making automobiles since 1953. Hongqi and Bestune are two of their brands, and they also produce automobiles in collaboration with Toyota, Volkswagen, and Audi.

Hongqi, or "red flag" (in Chinese), has been producing special cars right from the fifties, when Mao was the Chairman of the Communist Party. The Hongqi L9 limousine was first launched in 2013. This car is also made in several variants for top communist party officials. It is also made in a few variants for the ultra-rich who want to have a retro-style look.

This car is almost 6400 mm in length, and under the bonnet carries a 6.0-litre, 12-cylinder engine that can take the car to a top speed of 230 km/hr. Current Chinese President Xi Jinping uses this car during state occasions. To facilitate this VIP’s exit and entry, this car has "suicide" doors that open in opposite directions. This car has a sliding roof on which four microphones can be fitted for the president to speak.