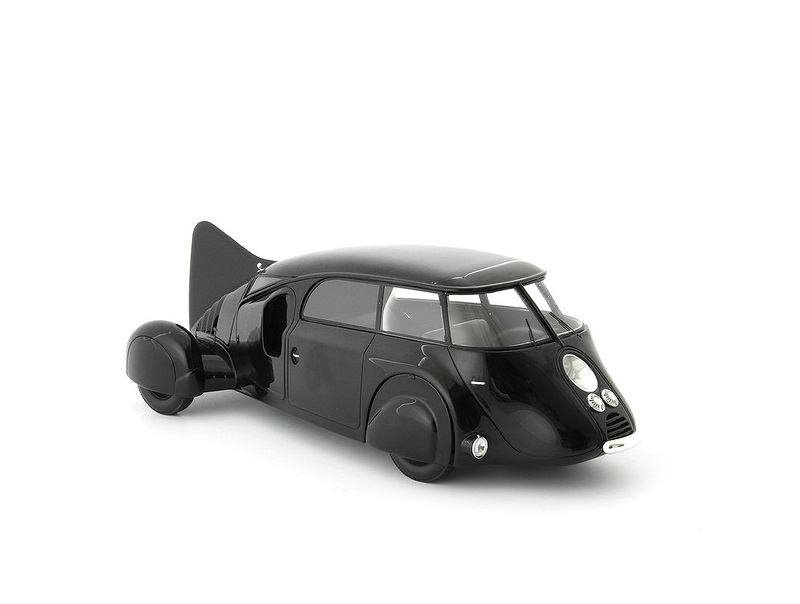 Andre Dubonnet was the son of a famous winemaker Joseph Dubonnet. Growing up in luxury and with all comforts, he could afford to spend time on many things diverse.

He not only participated as a rally driver driving Duesenberg's, Bugatti's, Sunbeam's and Hispano Suiza's but was also a aircraft pilot. He also represented France by participating in the 1929 Winter Olympics in the bobsleigh category (where teams in two's or four's  make timed runs down the twisting and banked iced tracks in a gravity-powered sleigh made of wood in the late 1920's).

Not known to many he also designed car suspension systems for companies such as General Motors and Alfa Romeo. And all this he accomplished before the age of 30.

He always wanted to build something unique. So using all his experiences and expertise, he along with engineer Antoine-Marie Chedru went on to design a car in 1935. The task of building the body of this car was given to a coachbuilding experts Letourneur & Marchand who specialised in building custom built bodies for Duesenberg, Minerva and Rolls-Royce.

With a 3.6 litre V8 engine made by Matford (Ford then had a collaboration with one of their distributors in France who made engines under the brand name Matford) and 4 speed gearbox, the driver had to step in from the front access door while the rear passengers stepped in through normal doors. The engine was placed just behind the back seat, just above the rear axle, a tail like unit was provided to stabilize the car at high speeds. Since Dubonnet didn’t want any compromises with aerodynamics he completed the car by coverings its wheels with cover. The final product appeared like a 'dolphin' fish.

What Andre Dubonnet achieved was extraordinary - his vehicle traveled at 35% more higher speed (175 km/hr) consuming 25% lesser fuel with the same Matford engines that were used by other makers. Even his idea to use front access door for getting inside the vehicle was 20 years ahead of the design given to the Isetta (later made by BMW).

Abiti lunghi per i p

Abiti lunghi per i pazienti 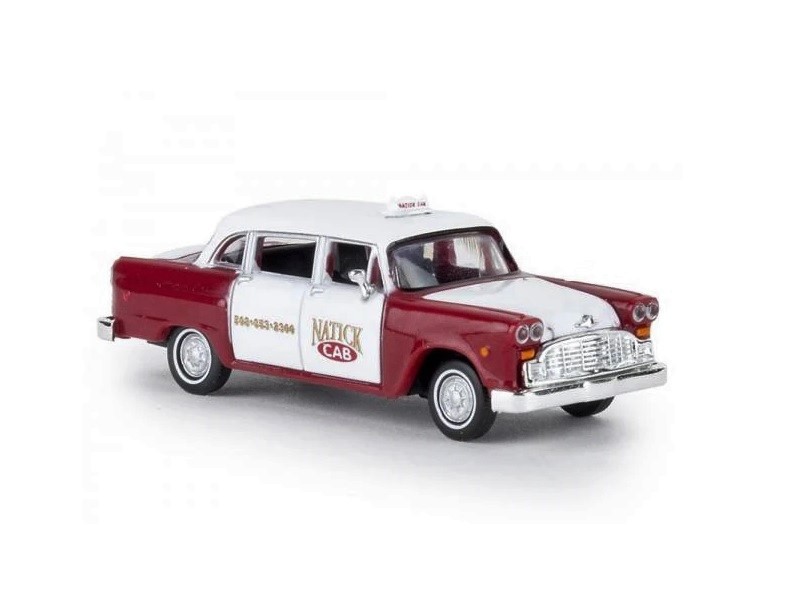 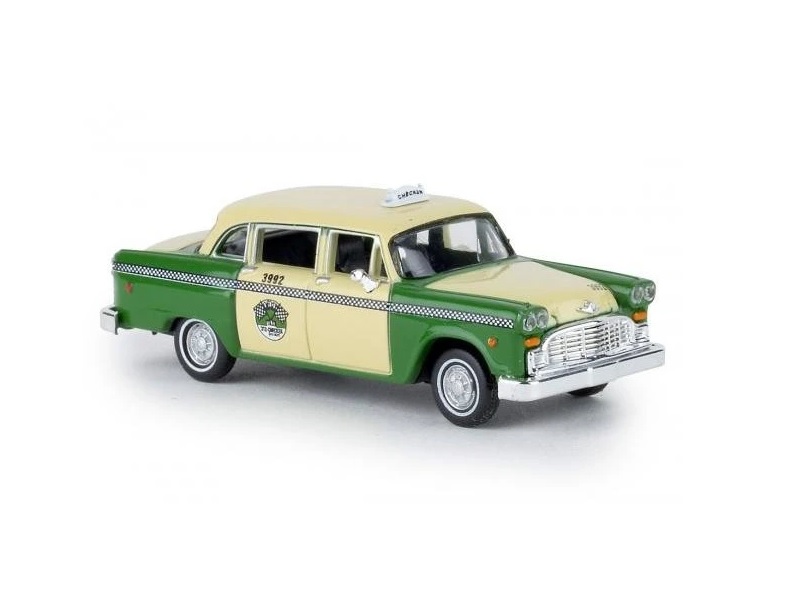 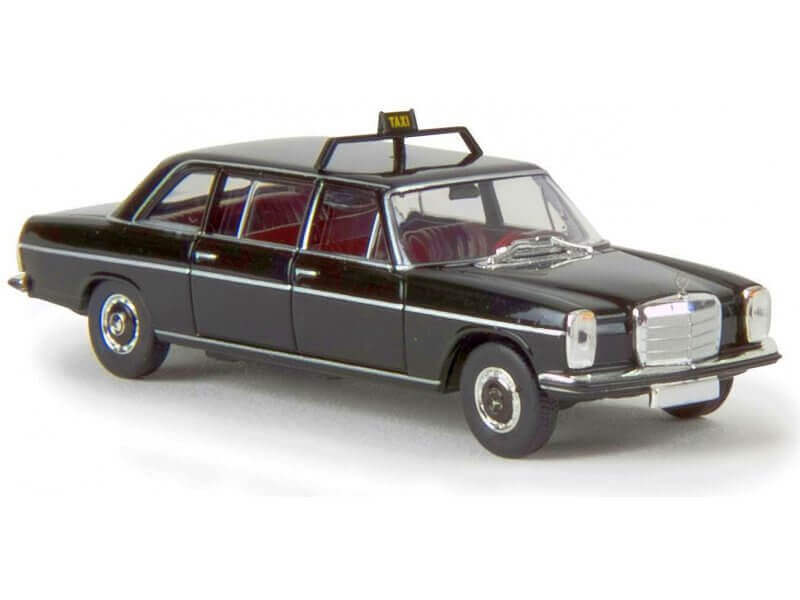 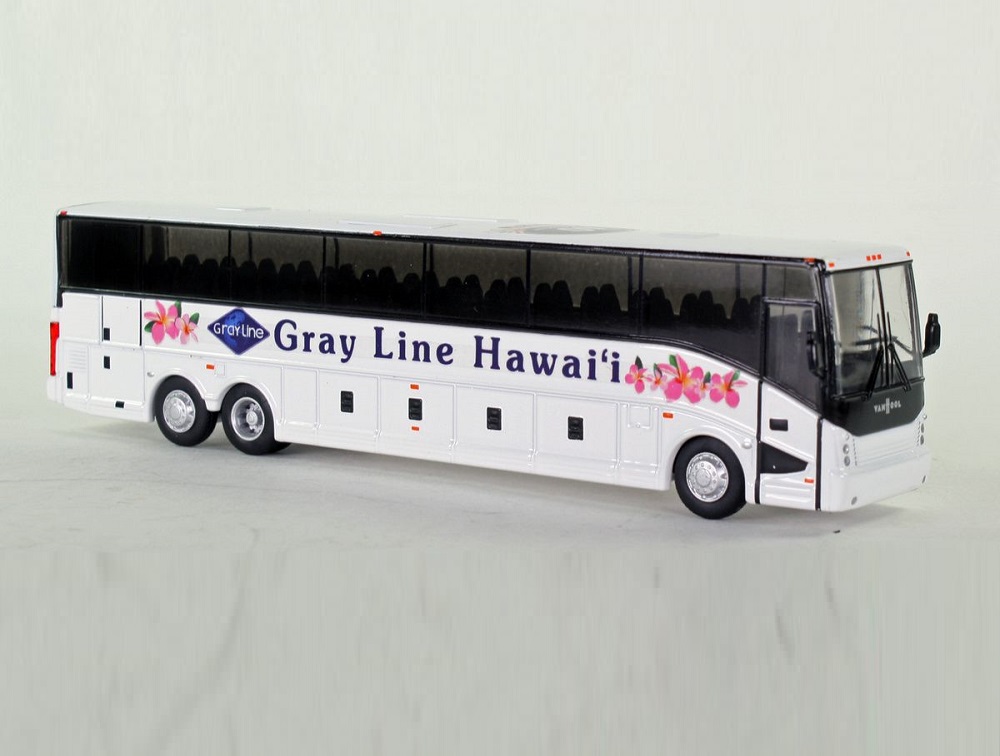 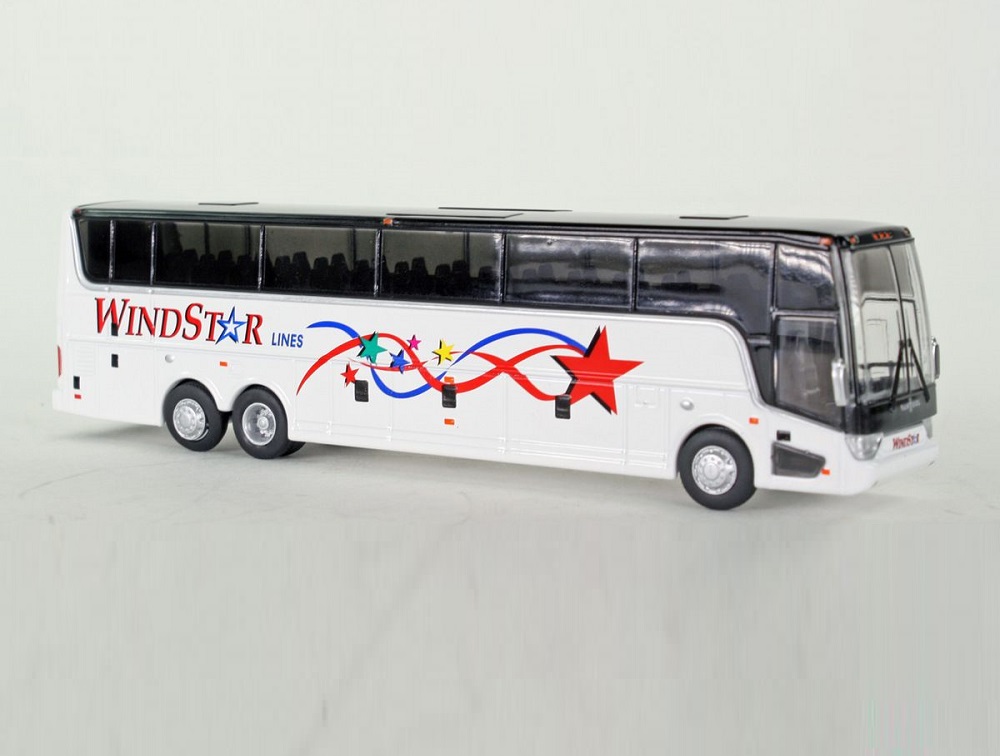 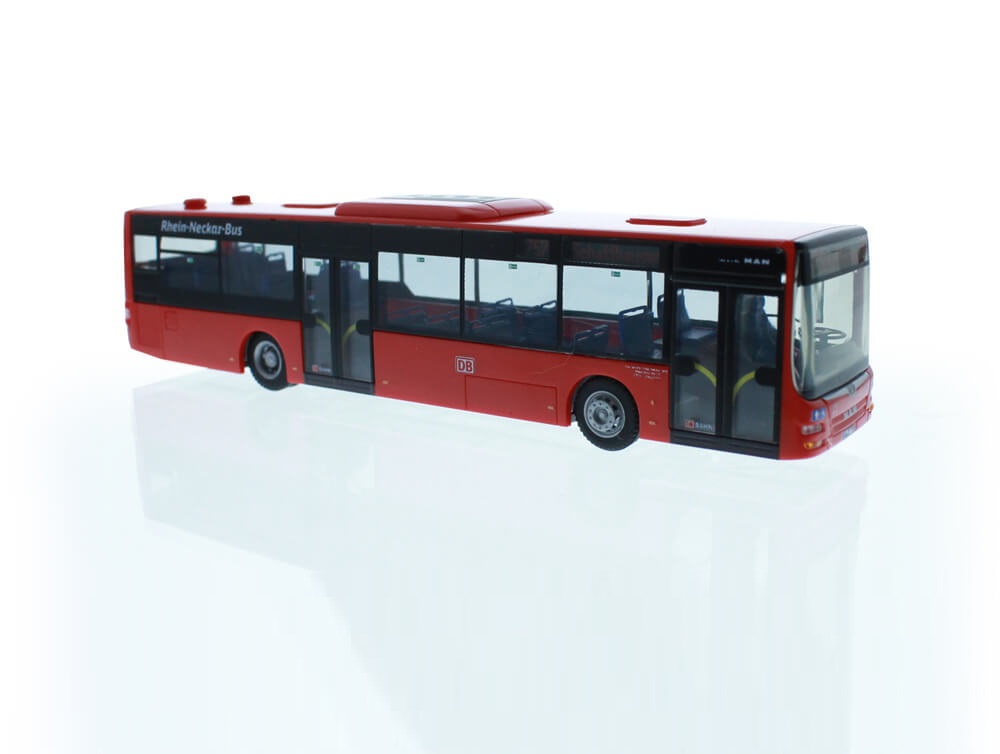 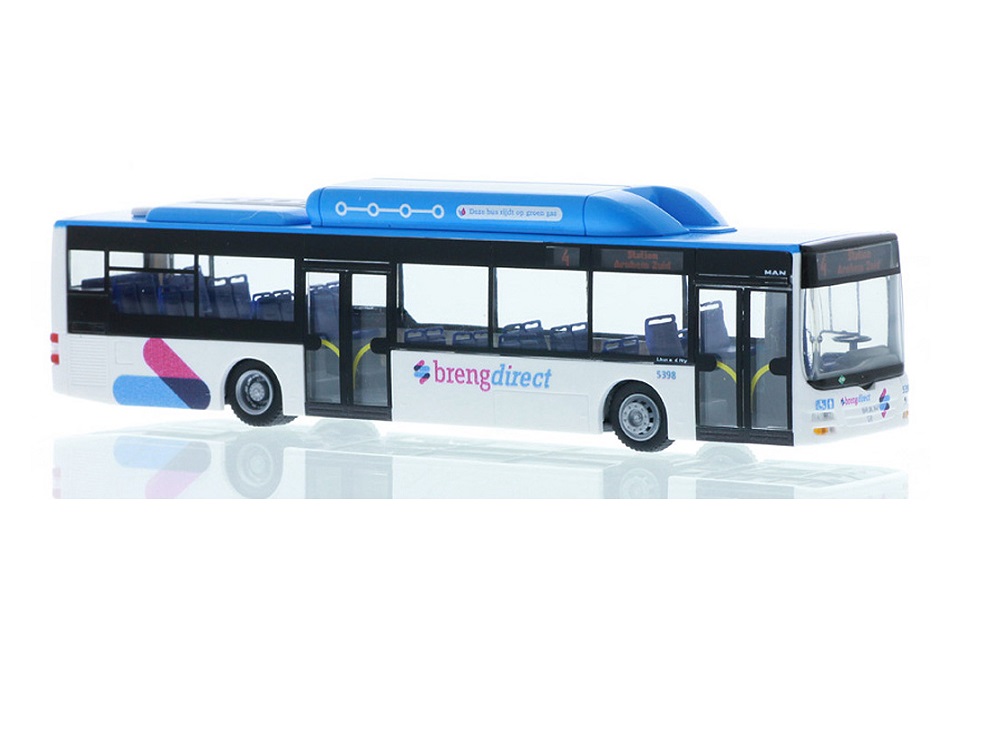 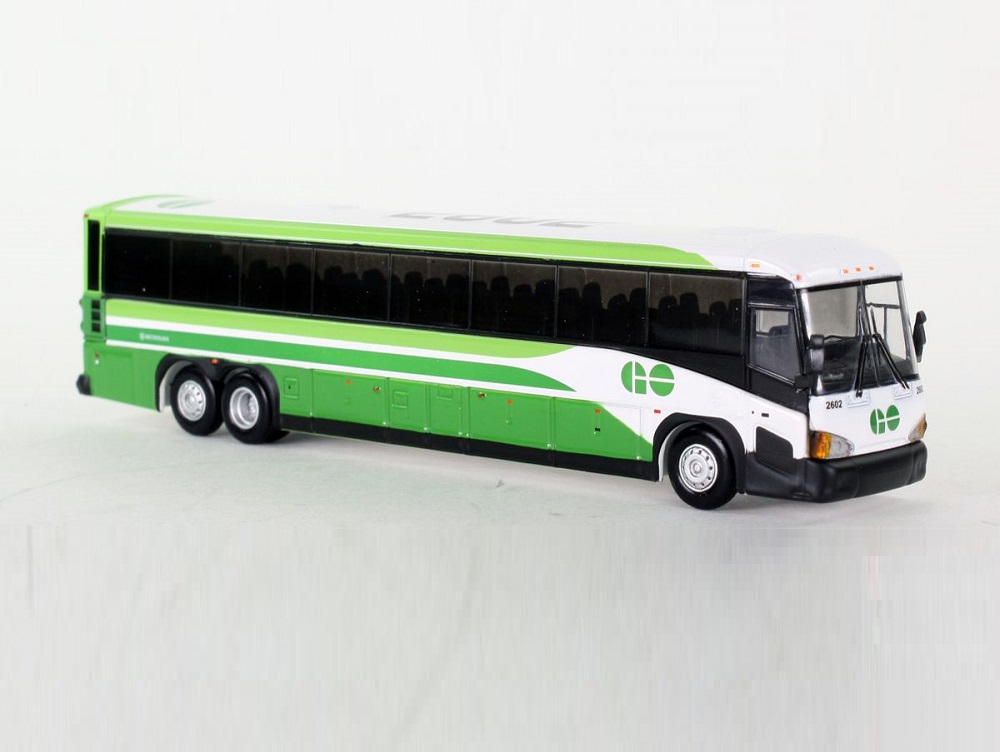 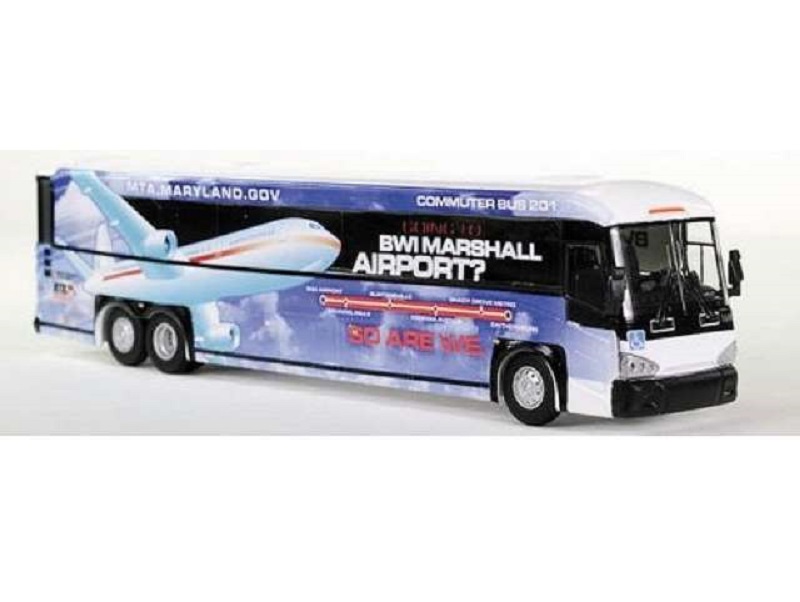 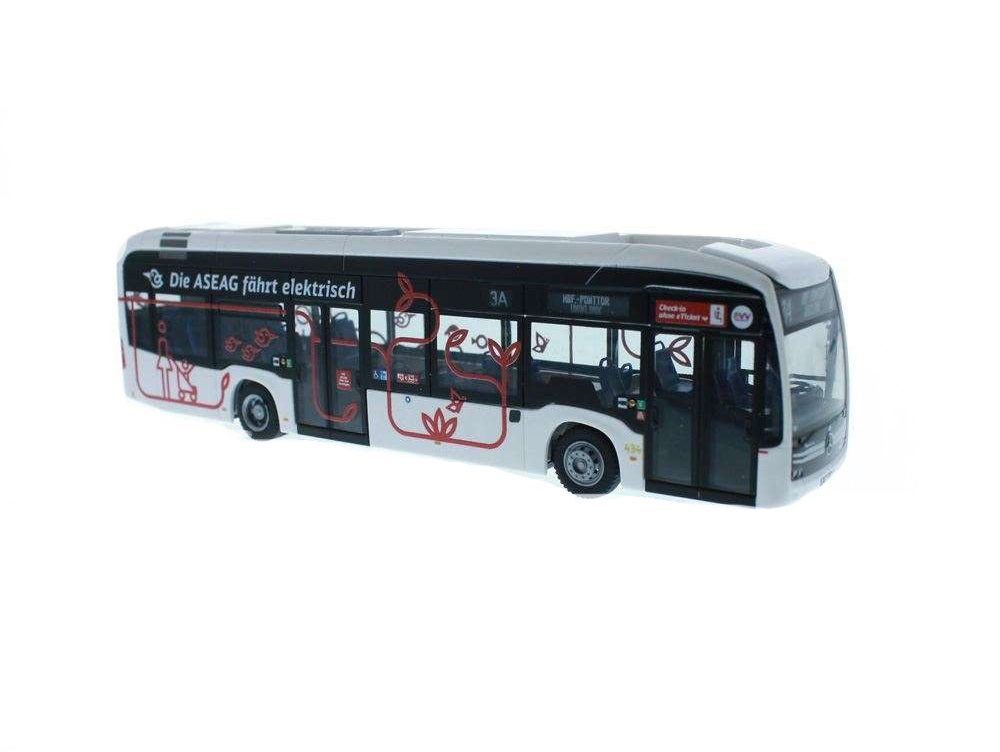 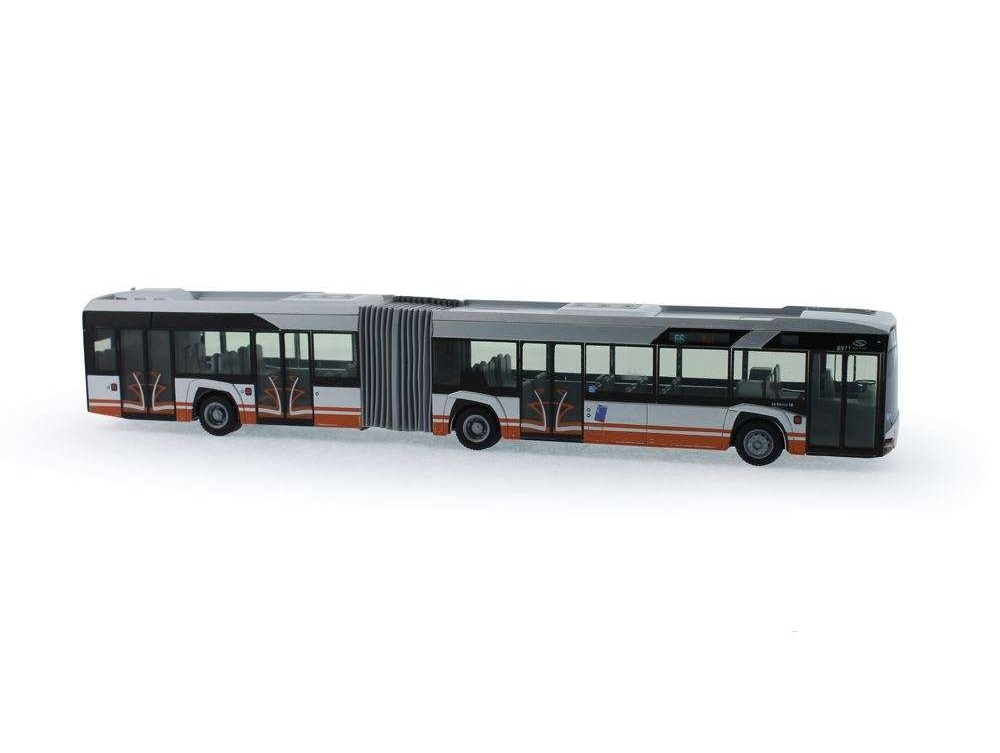 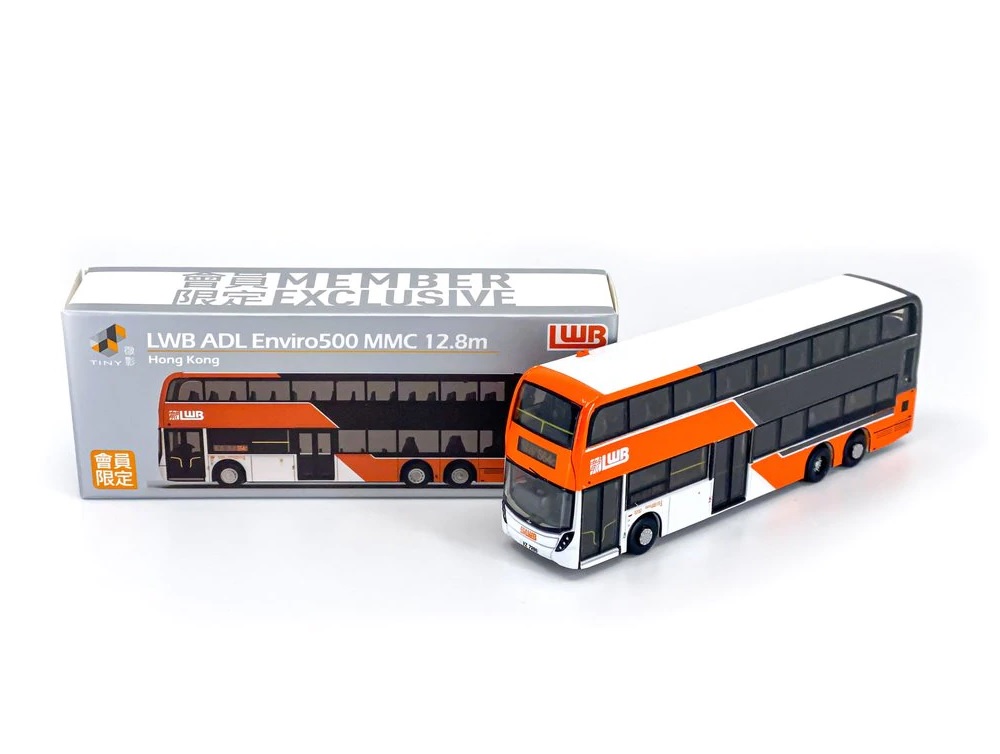 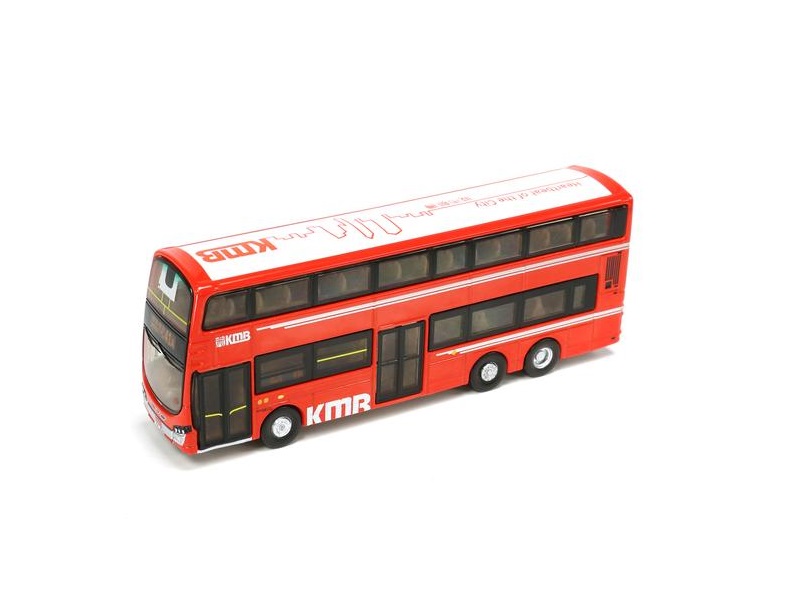 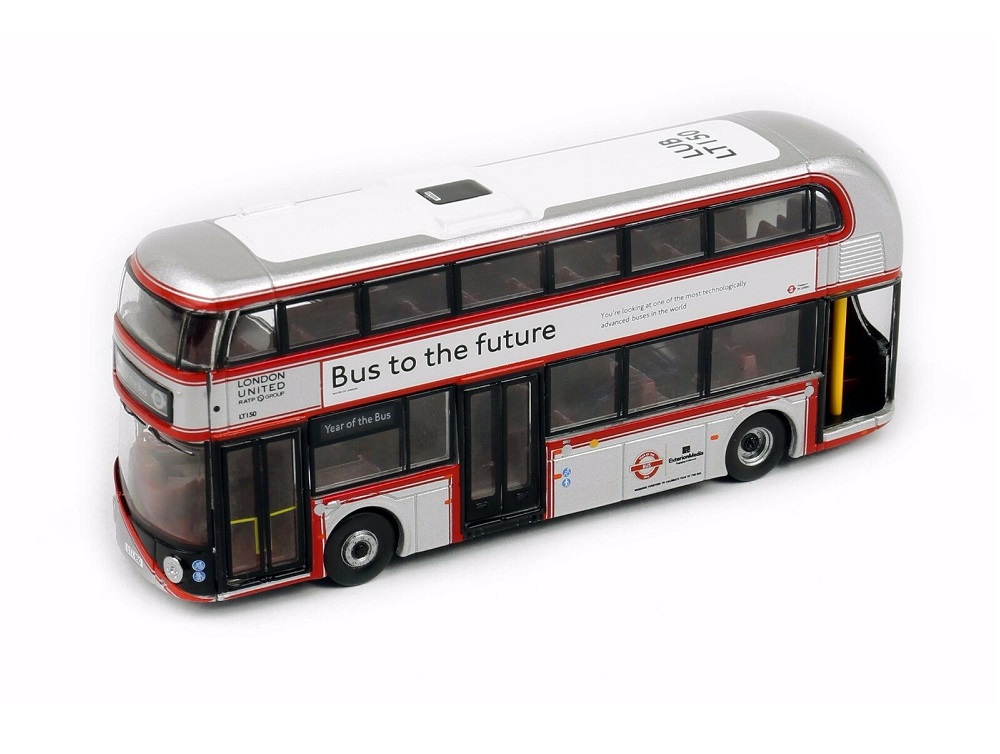 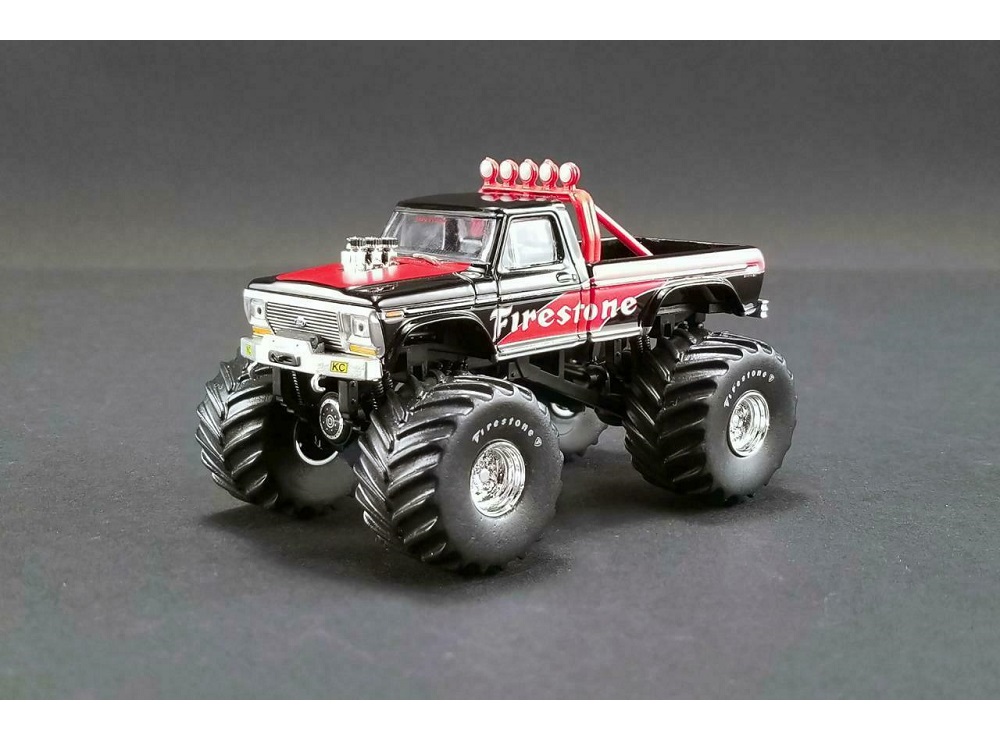 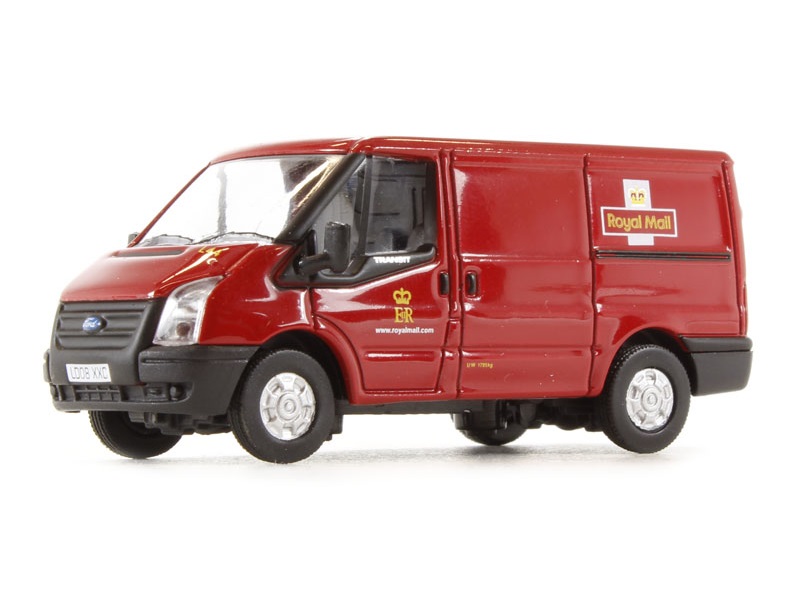 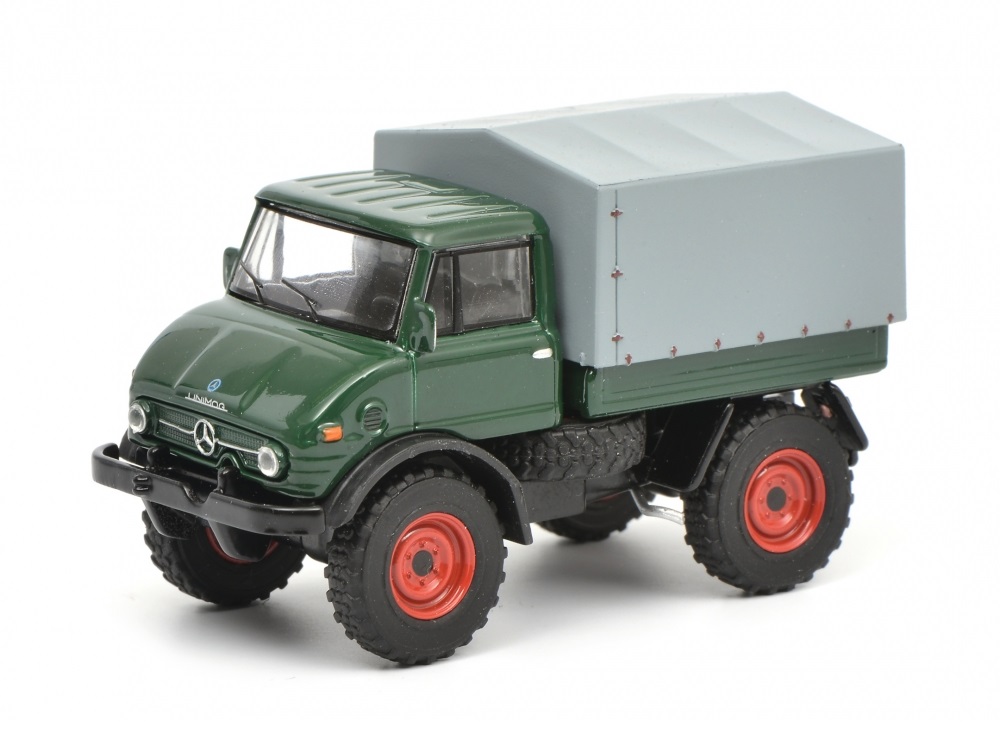