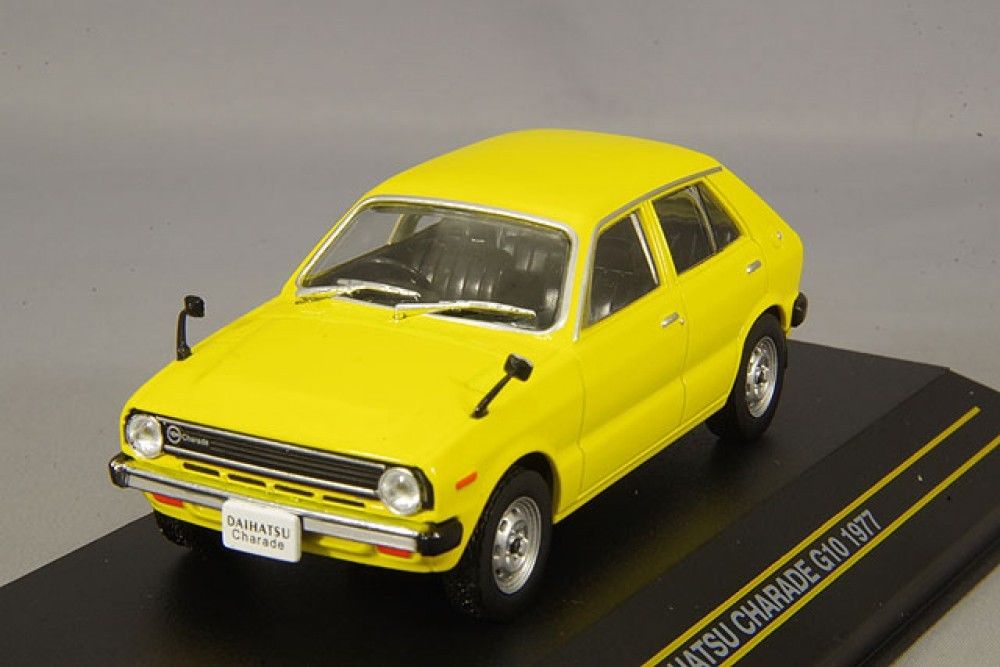 This Japanese hit Mini-car has seen a world of changes in its 20+ years of her existence bagging the title of "Car of the Year" in 1979.

The Daihatsu Charade G10 was first introduced in late 1977 as a large compact car and was perfect for the Japanese roads where small cars are preferred. The G10 was originally with five doors, but another version with three doors was introduced in 1978.

Hello there, My name is Aly and I would like to know if you would have any interest to have your website here at scalemodelcart.com promoted as a resource on our blog alychidesign.com ? We are in the midst of updating our broken link resources to i 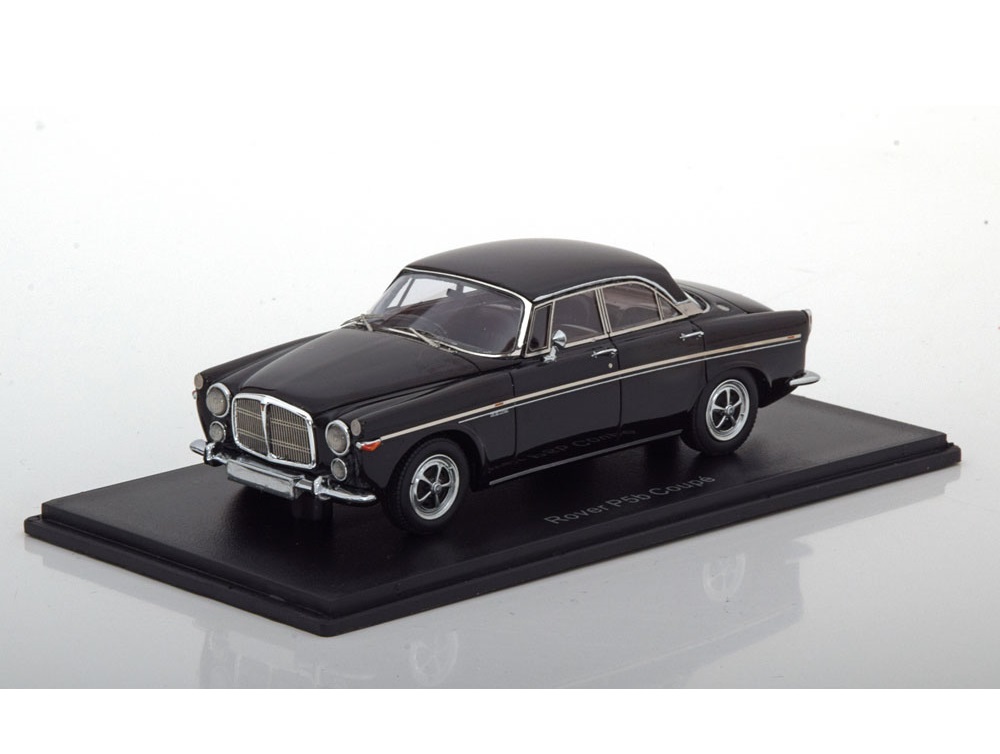 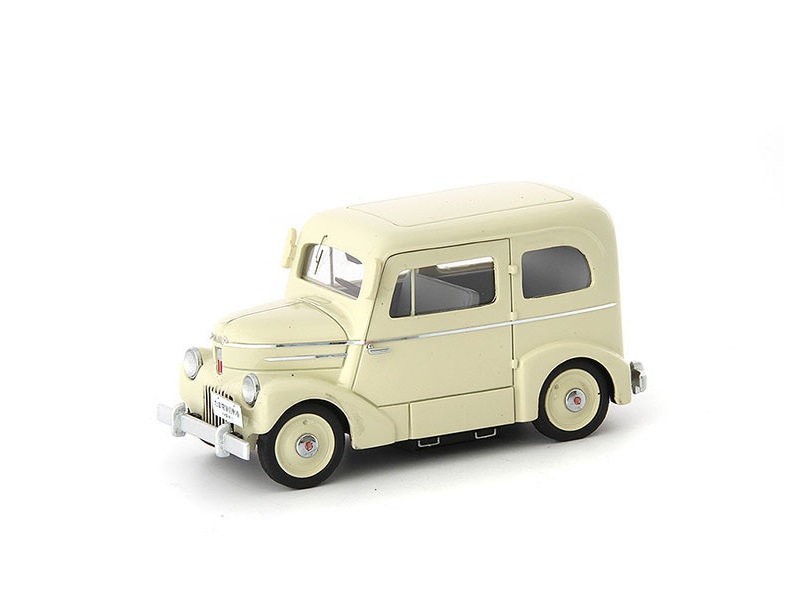 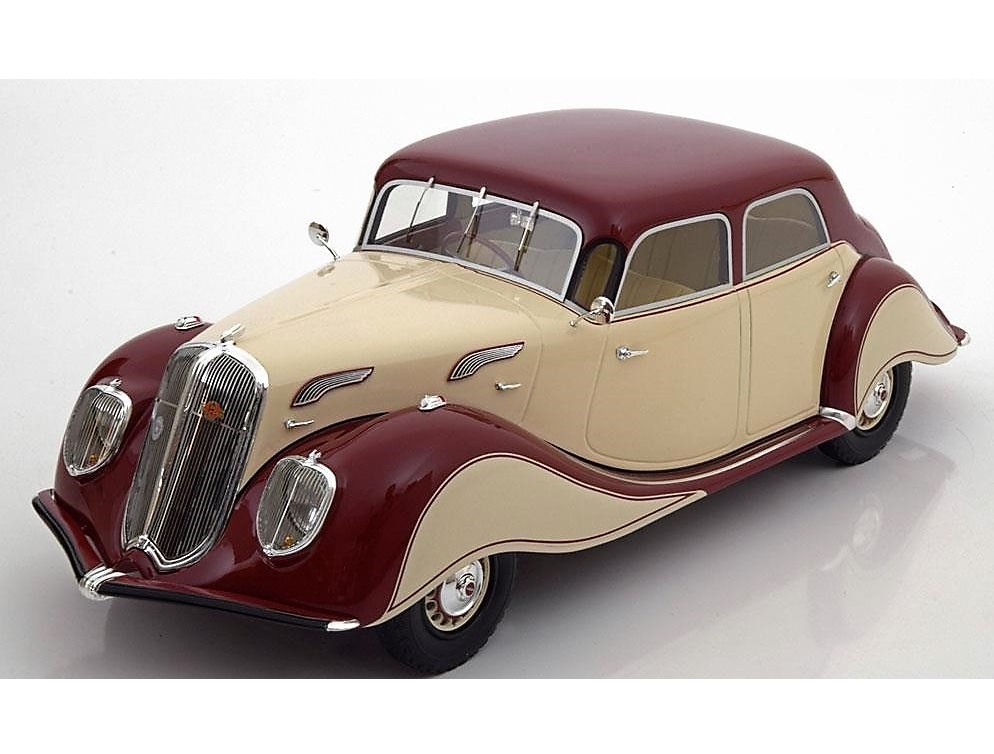 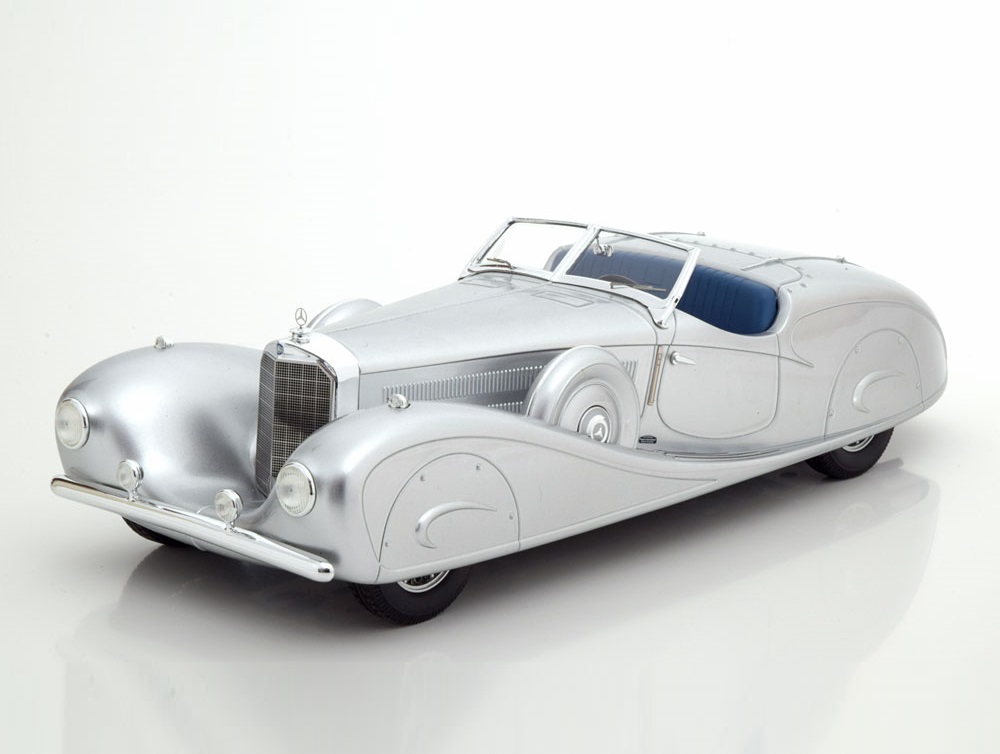