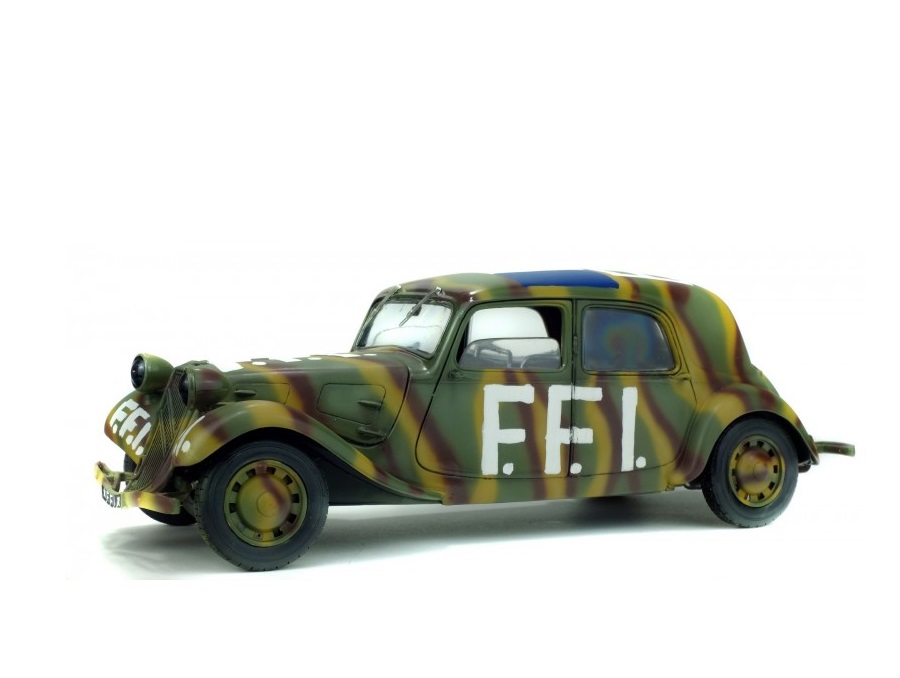 The Citroen Traction car was the first car that used technology that are in use even today – independent suspension, monocoque body and front-wheel drive. And all of these developments were way back in 1934.

After France declared war against Germany, the Germans immediately invaded France and took over the management of all factories, including that of Citroen. For the French, this car model was one of the best symbols of pride and so the French resistance movement called FFI (French Force of Interior), painted their cars and used them extensively during their fight with the Nazis.

This metal model is an exact rendition of those that were used by the brave resistance fighters. 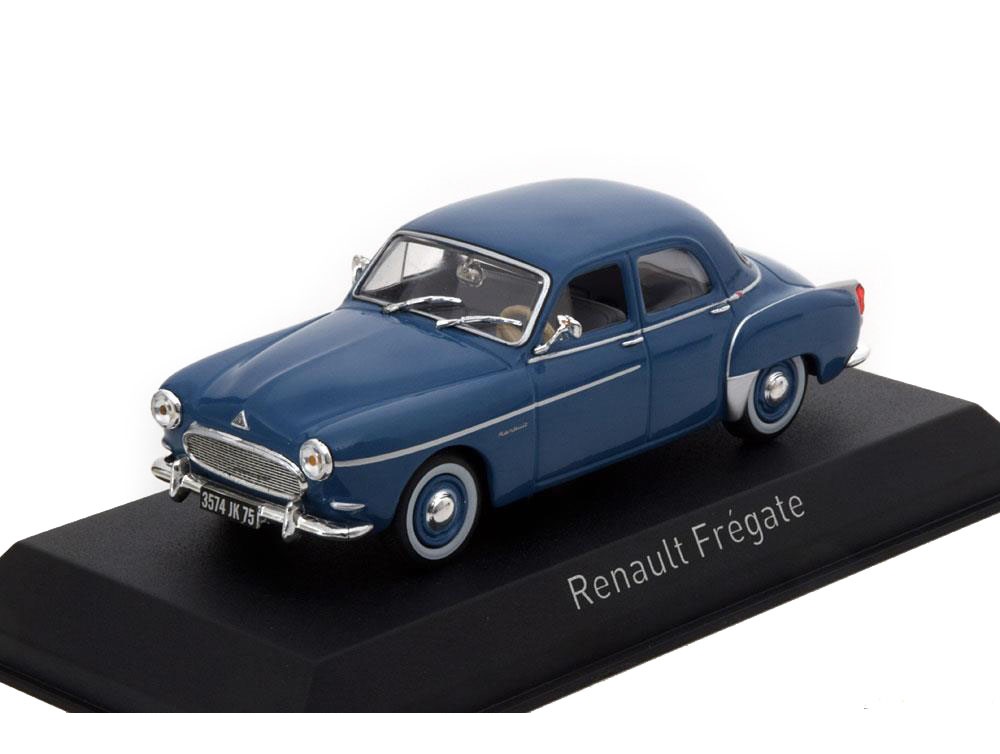 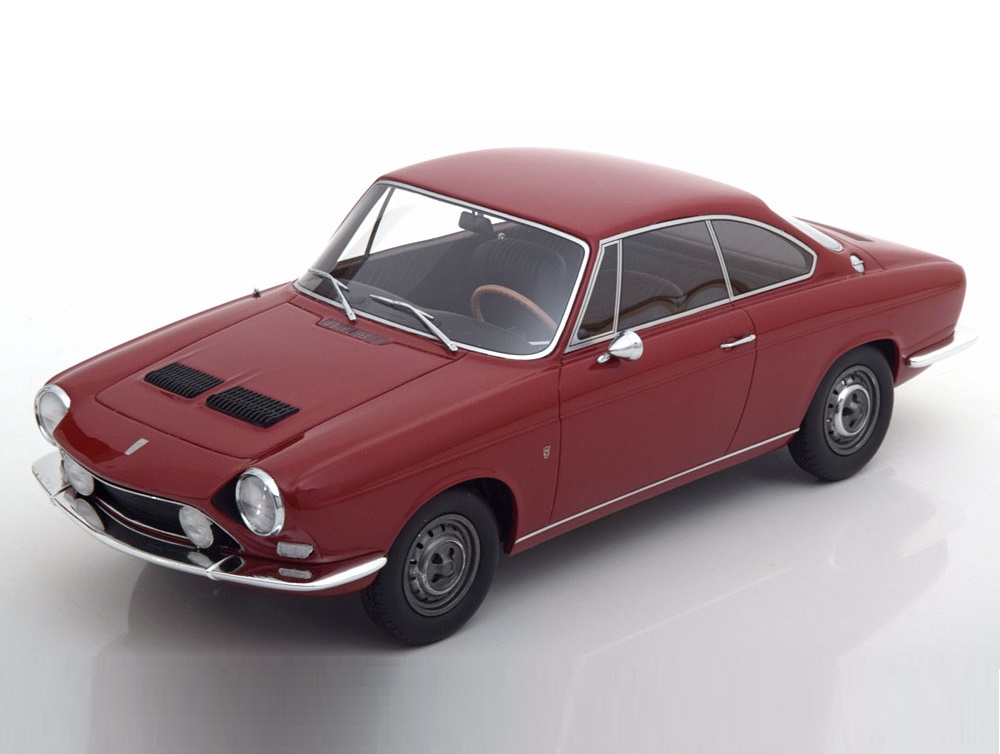 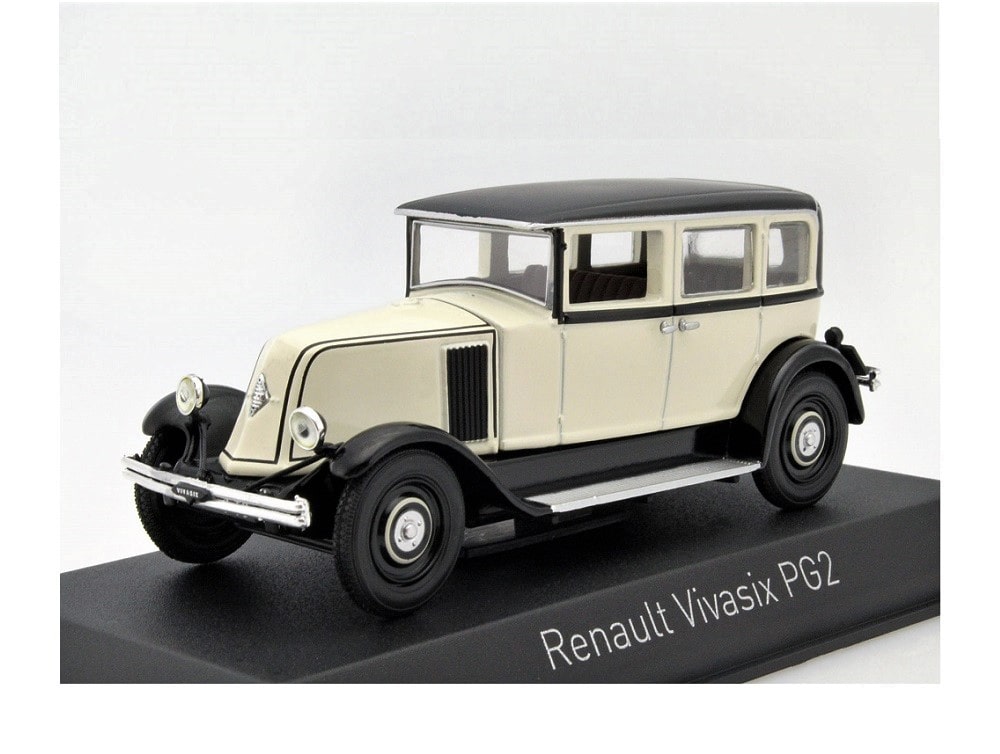 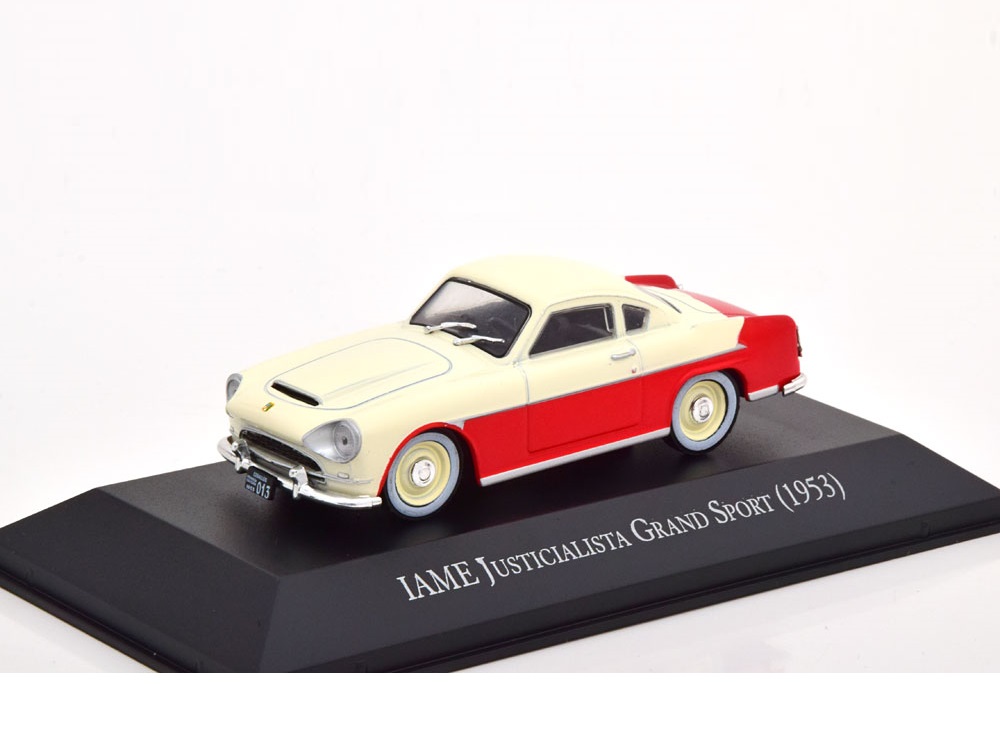 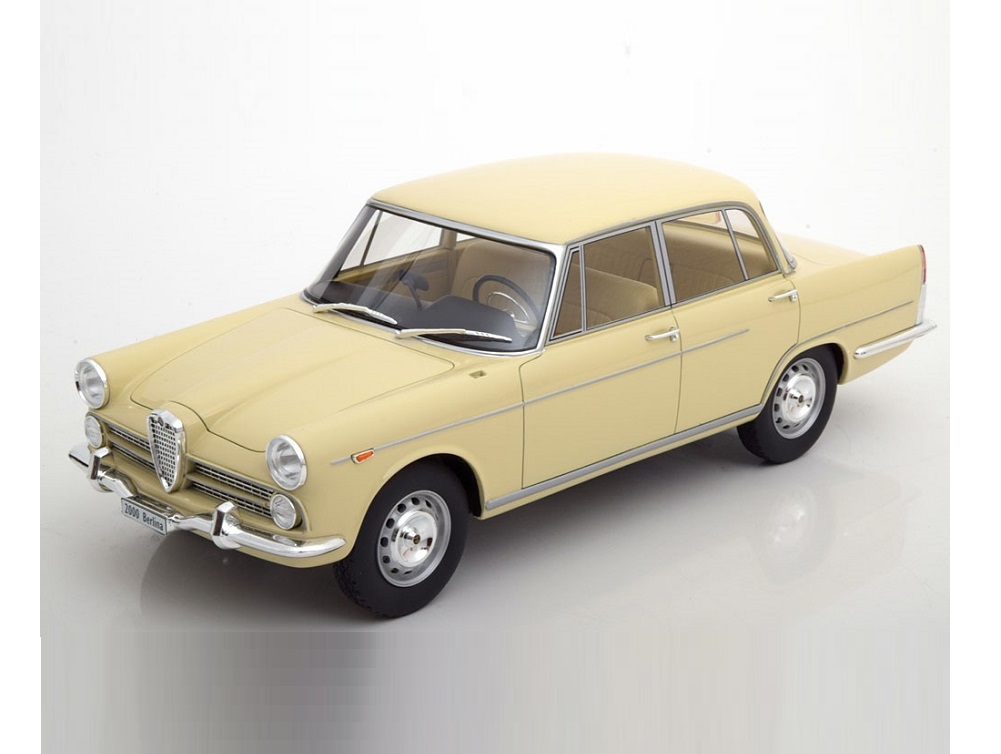 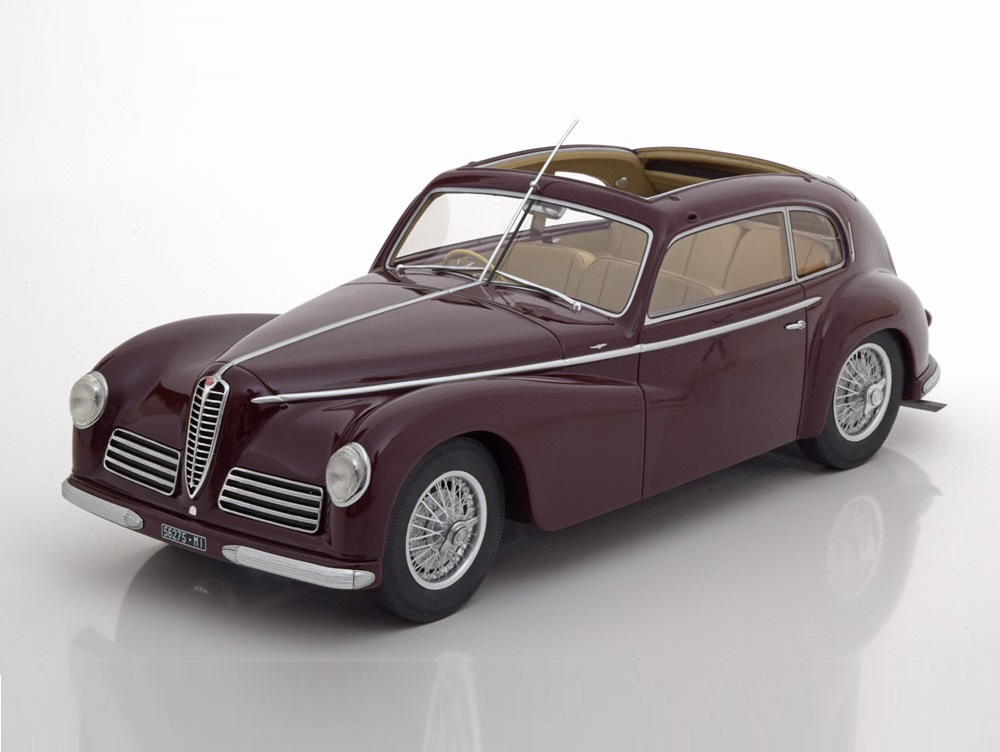 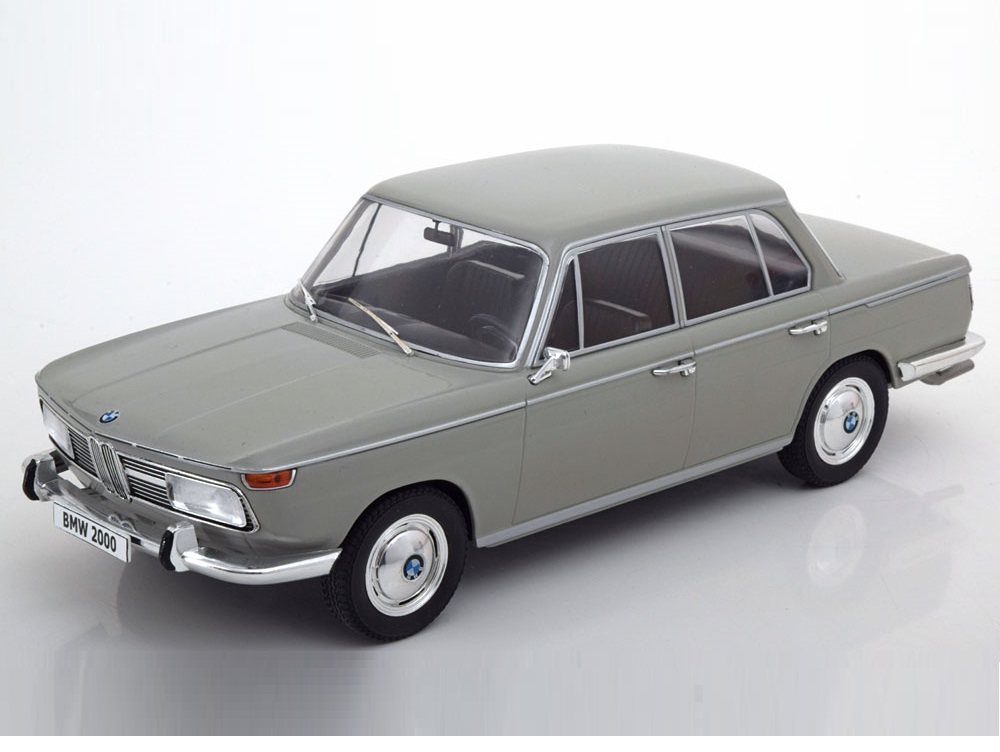 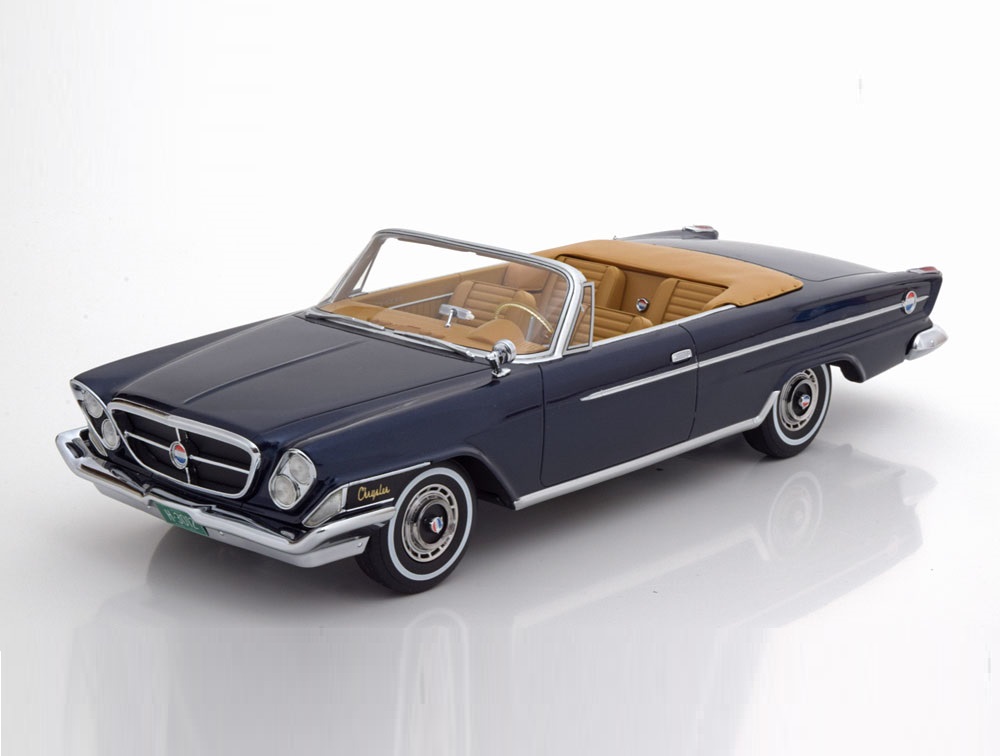 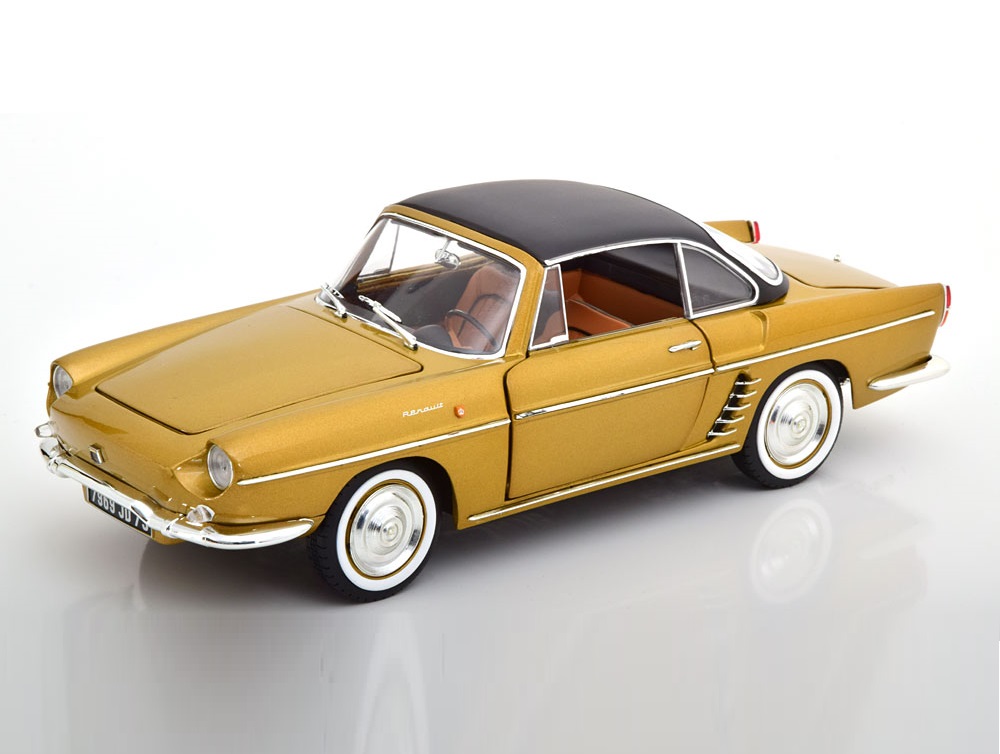 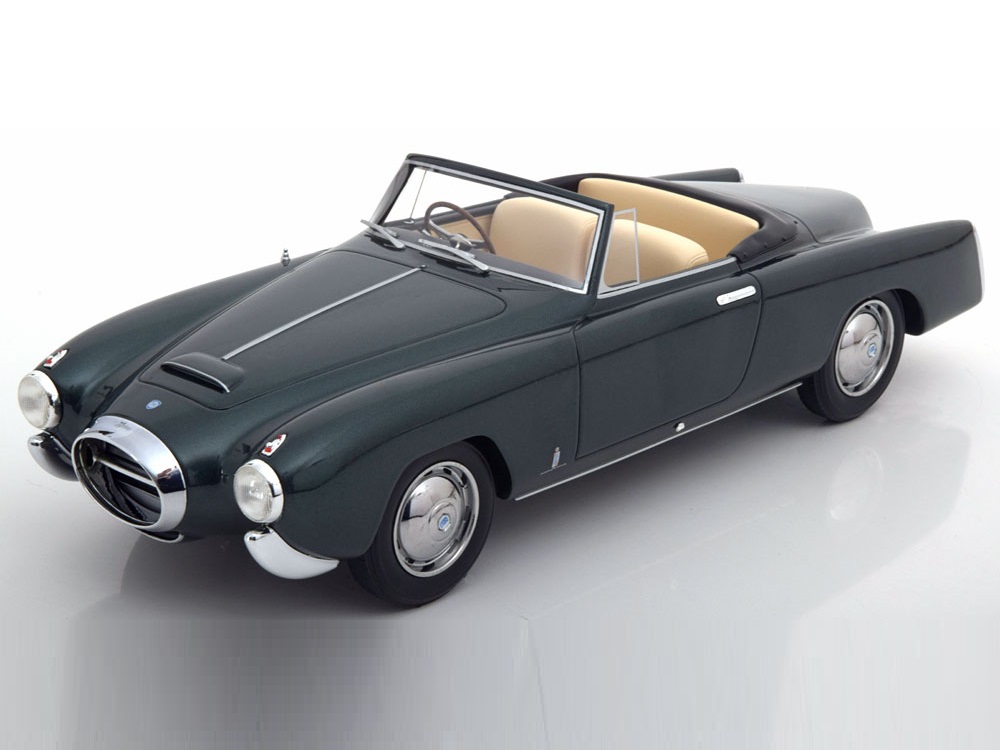 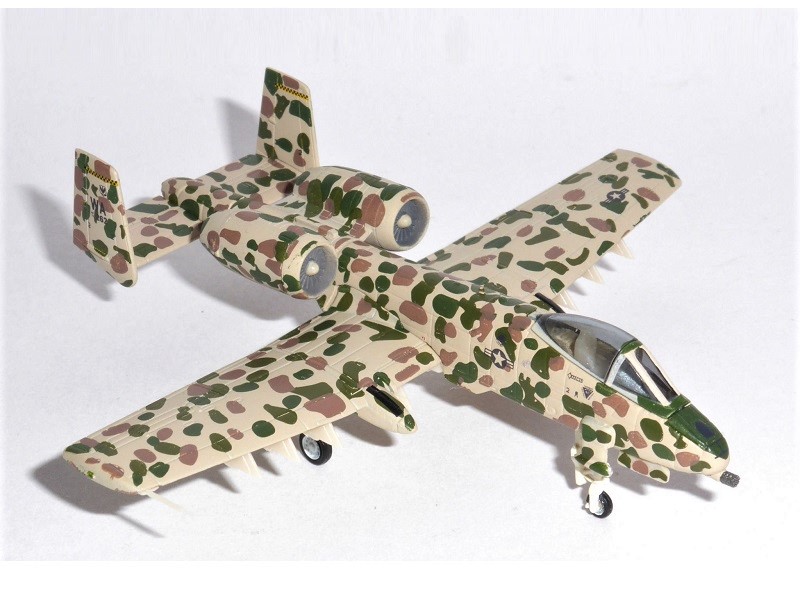 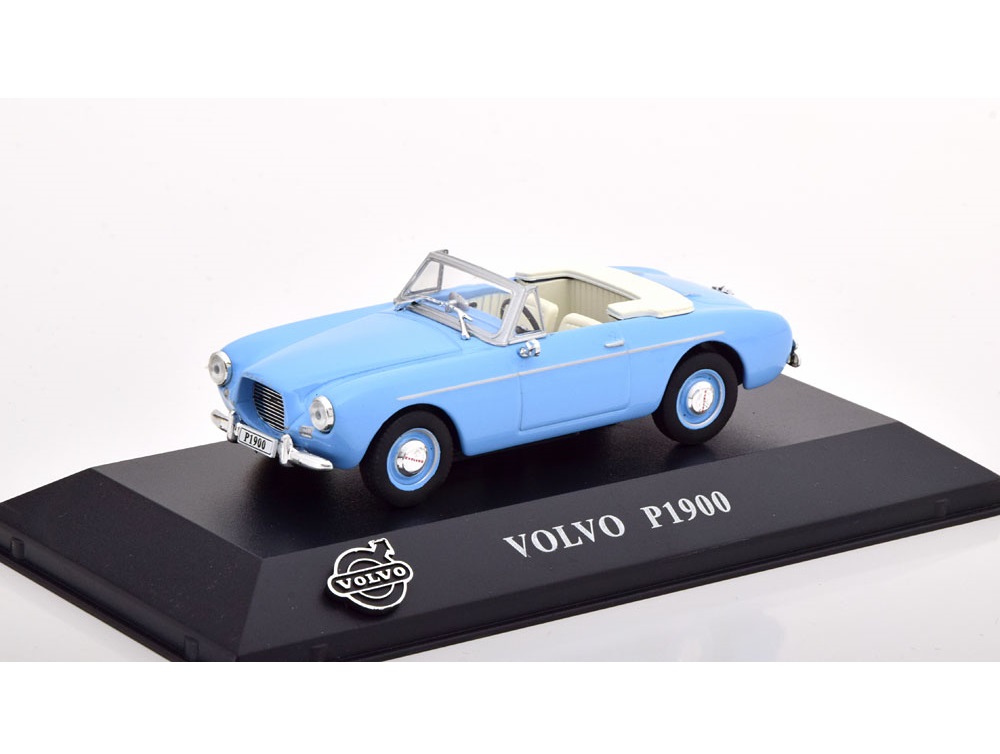 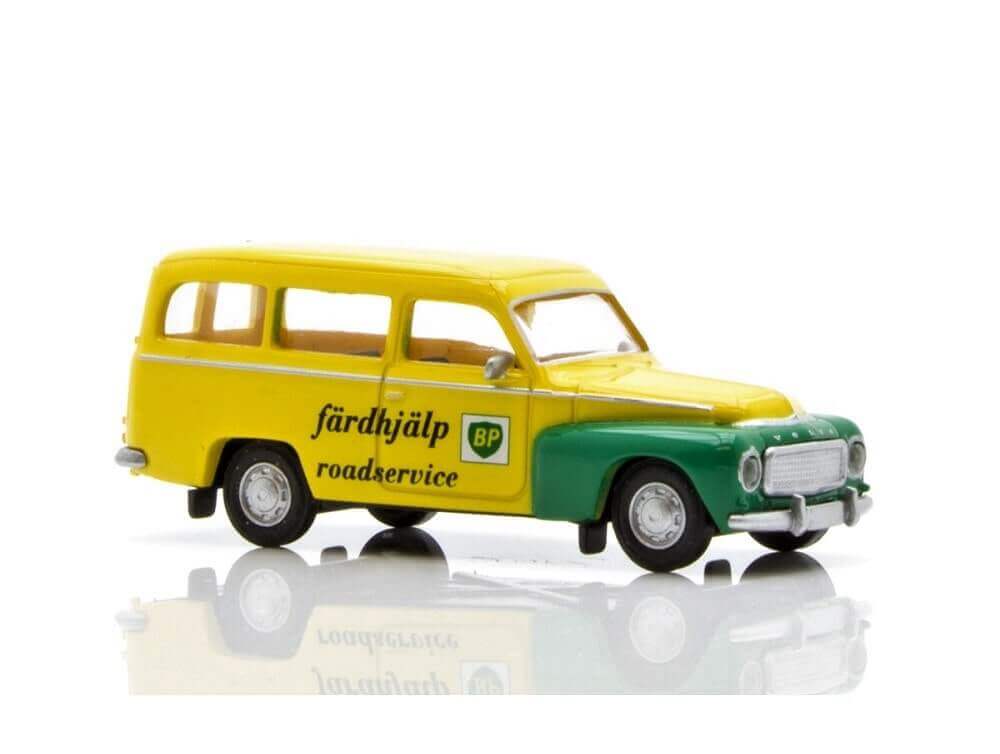 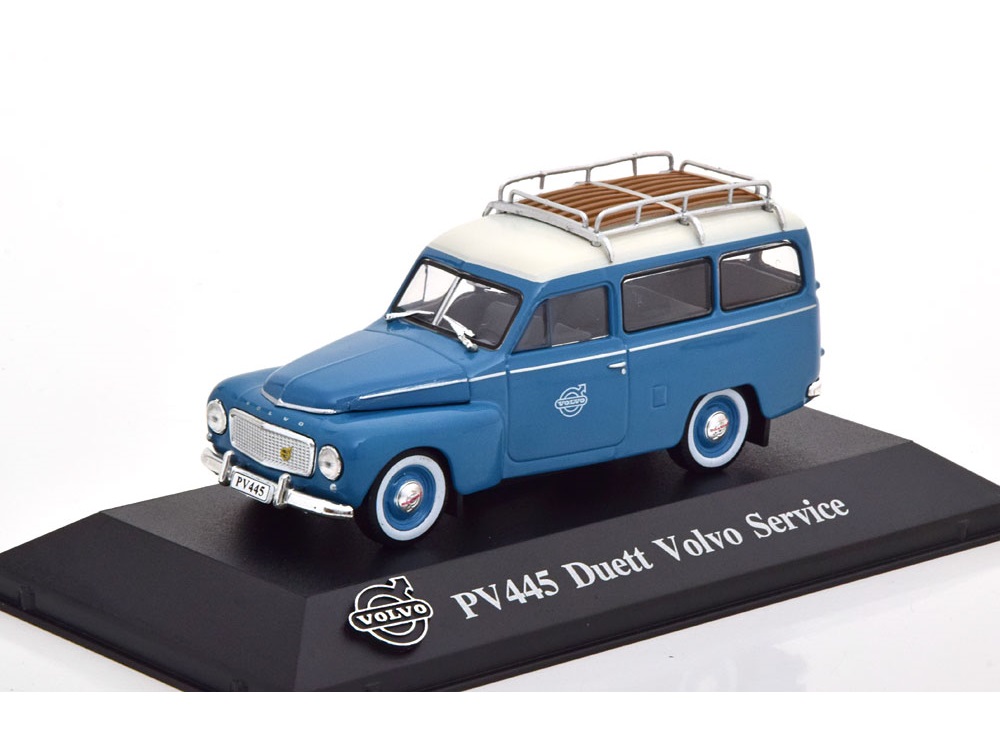 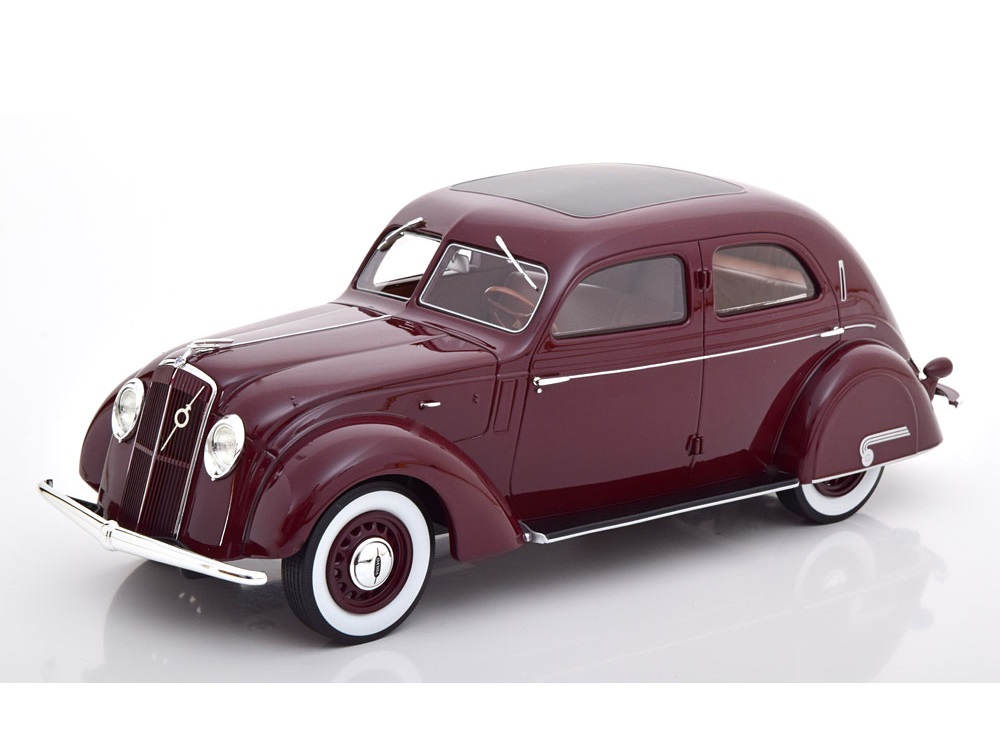 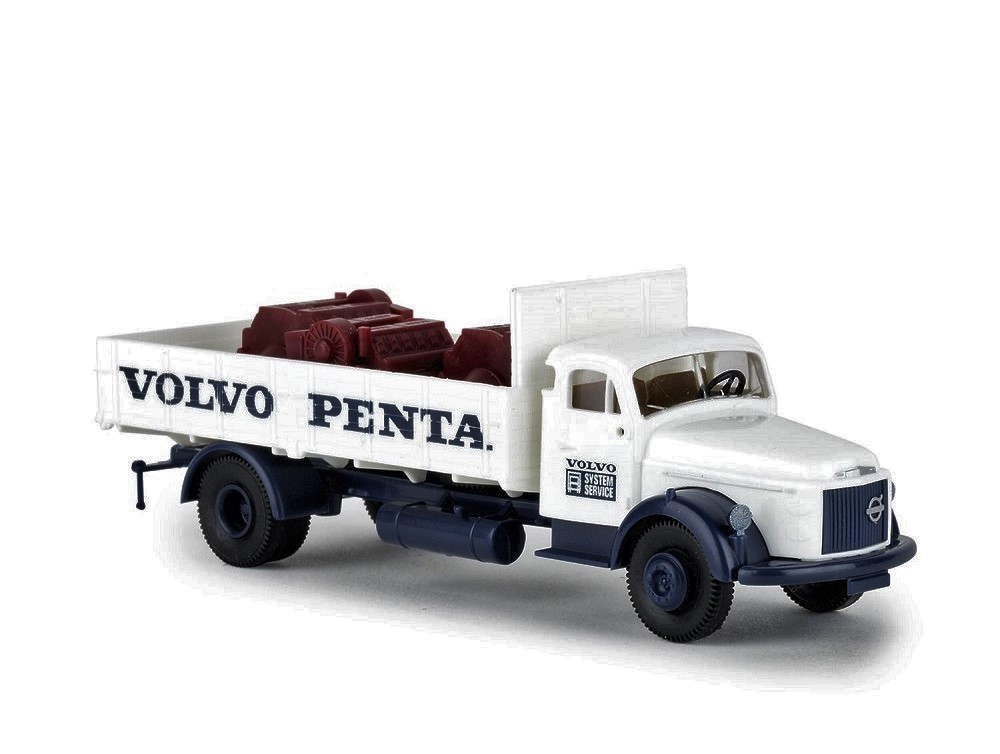 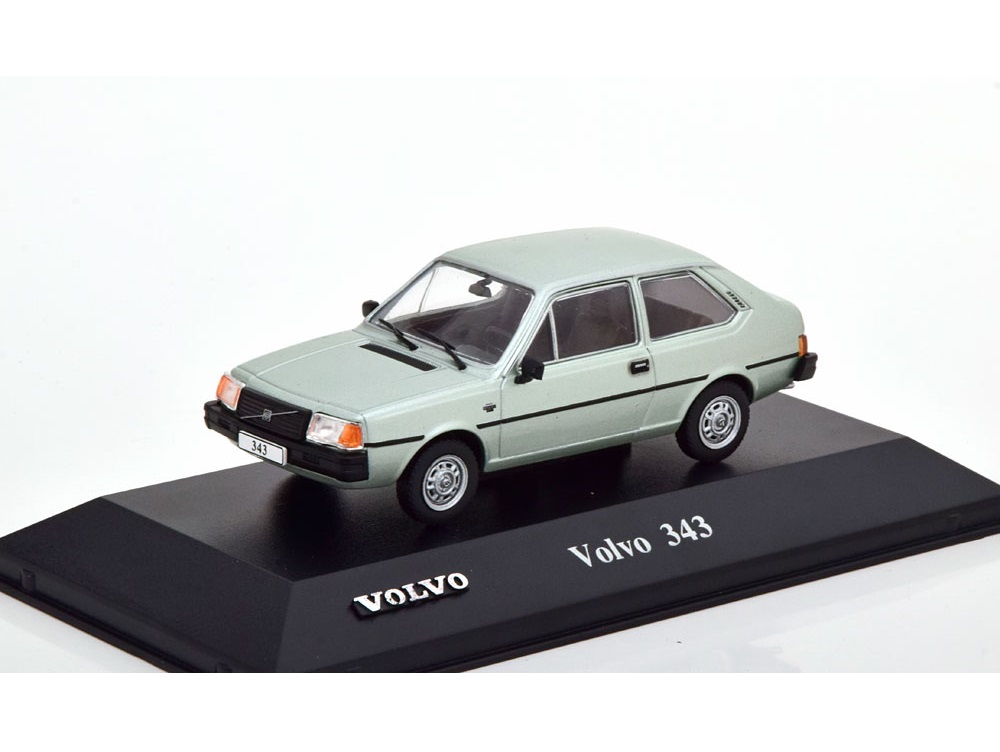 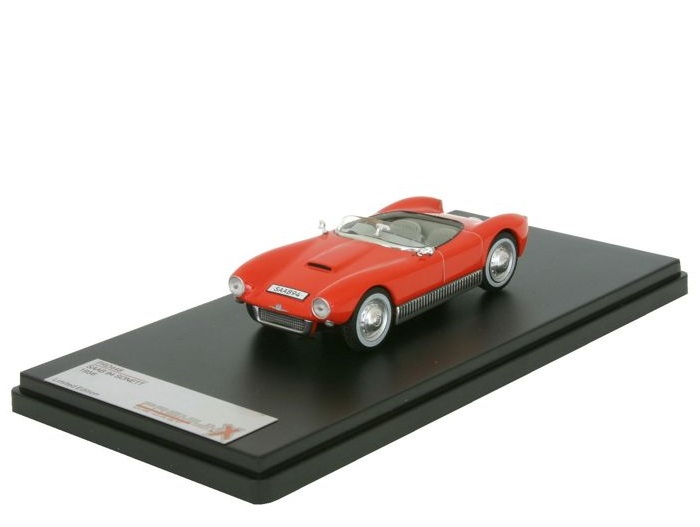 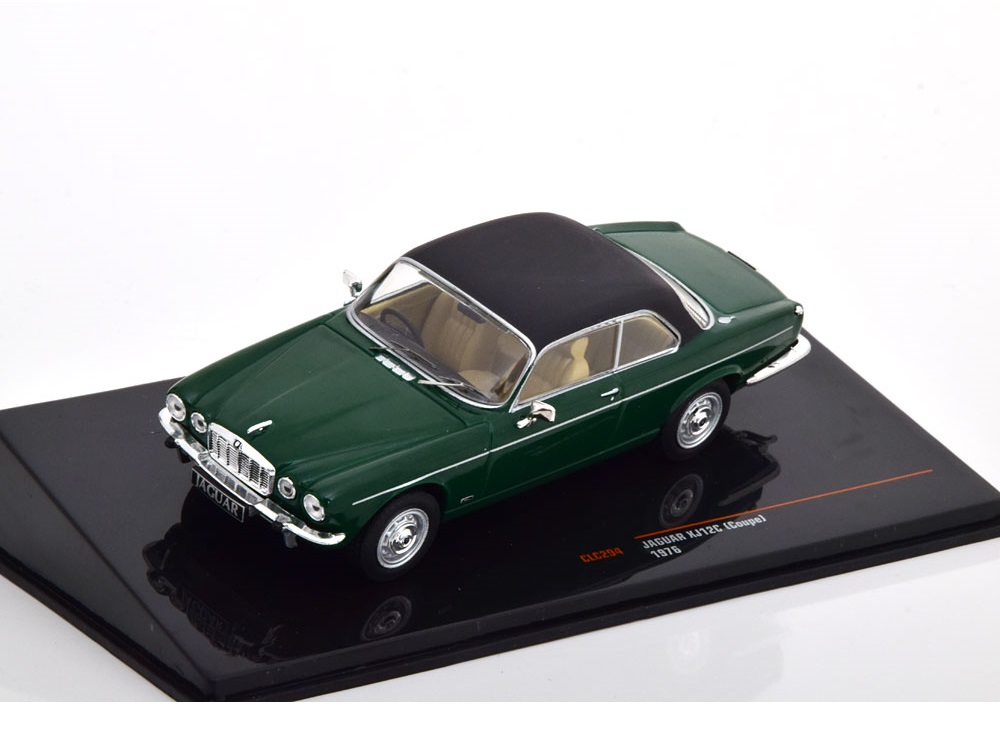