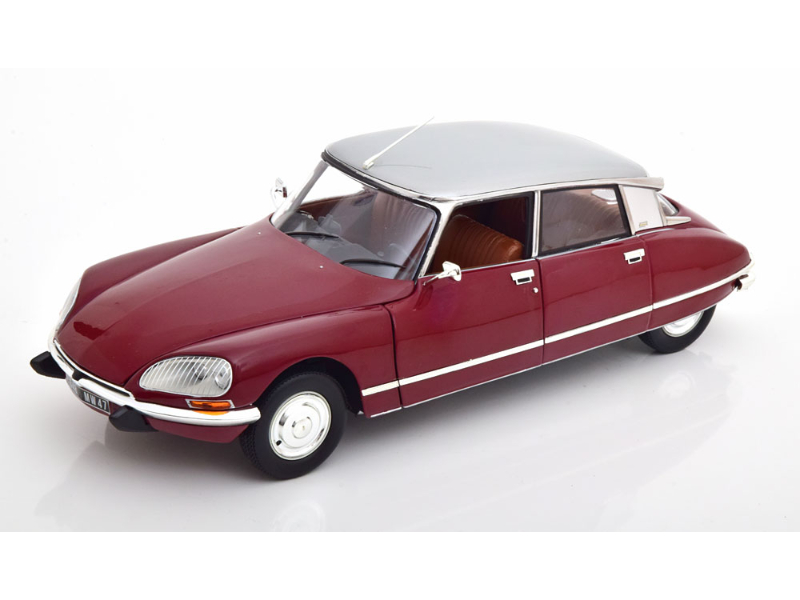 It took the Citroen team nearly 18 years to develop this model, keeping the project an absolute secret as it was meant to be the successor to the popular Traction Avant.

The team led by Bertoni (famous automotive designer), Magès, and an aeronautical engineer named Lefèbvre developed one of the most aerodynamic designs of the 20th century. Several features provided in this car were industry firsts, including disc brakes, which are today an industry standard.

After a decade of producing the DS 19, in 1965, a more powerful 2.1 litre engine was added, i.e., the DS 21. The Citroen DS 23 that came a little later was called the final evolution of the DS series. This Pallas* top edition model had a height-adjustable driver seat, leather seats, noise insulation, etc.

* Pallas or Athena is an ancient Greek goddess associated with wisdom, warfare, and handicraft