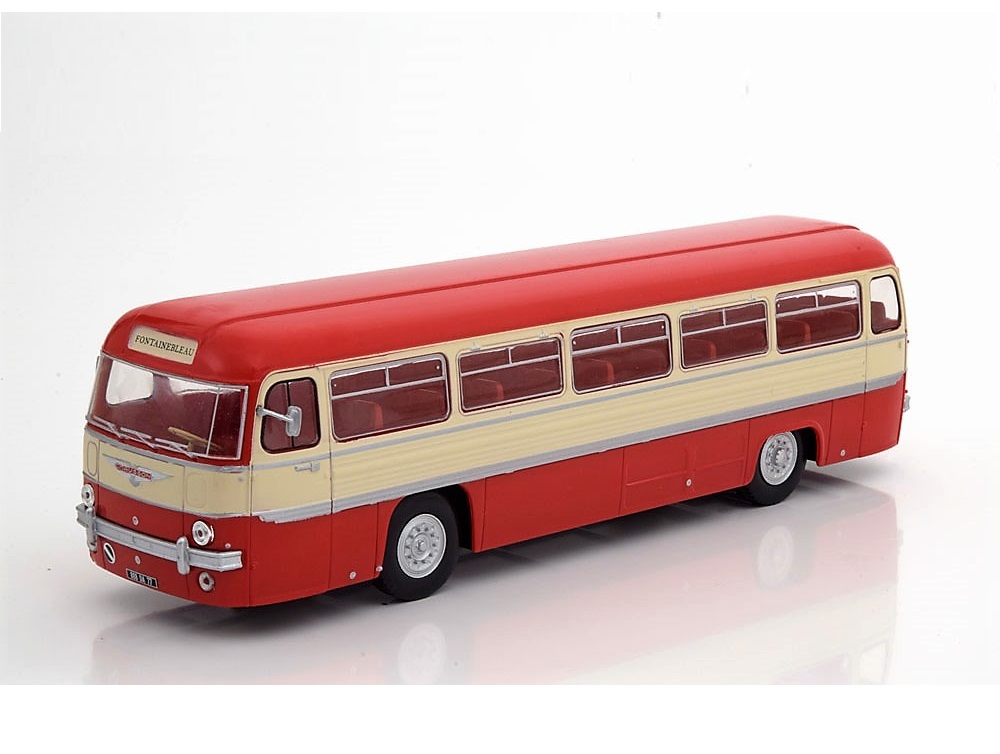 French bus producer Chausson’s design team's aim was to build a proper tourist bus that would be revolutionary and one that could be assembled in various countries using the ‘plug and fix’ method. From the design aspect, the newly released ANH series bus had influence from American designs such as swiveling pneumatic doors and identical rear and front face, etc.

But the initial response to the ANH series was bad, due to poor visibility because of two small windscreens that had a large central pillar, frequent engine breakdowns, poor heating, cooling, etc. In spite of sending the bus even on a long journey to India, this model just did not succeed and after production of just 180 buses, a decision was taken to stop producing them.

The team at Chausson went back to their drawing boards and in 1957 came out with a new series called the Chausson ANG rectifying all the shortcomings of the ANH. This new model had a panoramic windscreen, a powerful HISPANO-SUIZA Hercules type 102 diesel engine and a powerful heater. With increasing sales, the ANG became a success story.