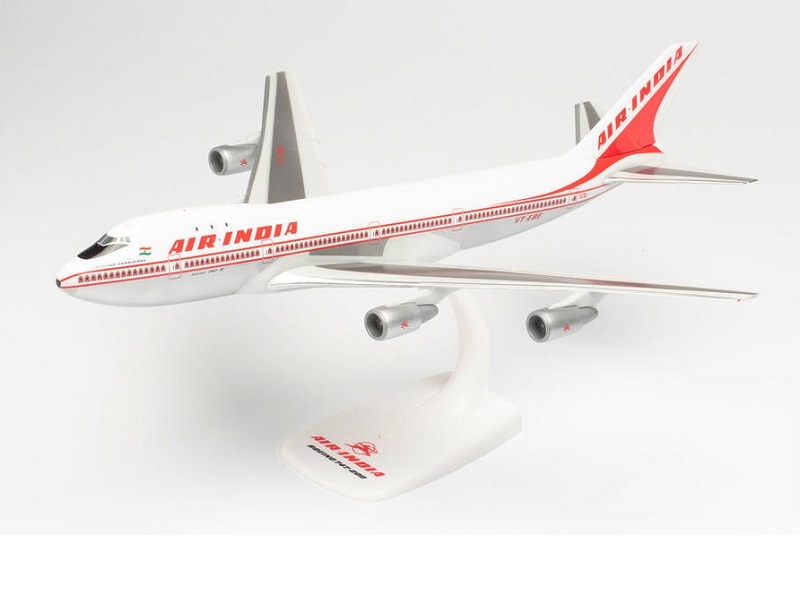 Aeronautical engineer Joe Sutter, in 1965, left the Boeing 737 development programme to head a programme to build super-large aircraft as commercialization of air travel was at its peak in the 1960’s. The market that was dominated by the Boeing 707 and the Douglas DC-8 did not have one plane that could carry more than 350 passengers along with a high payload capacity and travel long distances. At the same time, there was a requirement to move large-sized cargo.

To answer all of these, Joe Sutter* designed and developed the Boeing 747 with a design that had a large "hump" at the top where the cockpit was stationed. For the first time, a commercial plane got its cockpit back, which was sitting behind its nose. This hump was later extended further to accommodate passengers so they could wine and dine separately.

Air-India initially ordered five planes, and they were delivered in 1971 when they were named Ashoka, Akbar, Shahjehan, Vikramaditya, and Rajendra Chola. On the upper deck of Emperor Shahjehan was the Maharaja lounge, which was designed by the art department of Air-India and known as "Your Palace In The Sky". This scale model is a rendition of the same plane.