Berliet who were already well known truck makers in France in the 50's, 60's and 70's wanted to test their products for extreme limits, announced a cross country Sahara desert travel called the Ténéré mission in 1959. Ténéré is a vast desert region that spans nearly 400,000 square kms and covers countries that include Chad and Niger in Africa.

The idea was to have a fleet of two different Berliet truck models (Models GBC 8 which was a 6x6 truck and one more) run the entire journey from the oasis town of Djanet in Algeria to Fort Lamy (present day N’djamena, capital of Chad) and back, a distance of over 15,000 km to be covered in less than 2 months. So a total of 9 trucks participate in this long journey.

The idea behind the mission was to test the heavy duty Berliet trucks in dangerous and hostile environments as well as to test the vehicle ruggedness. The accompanying traction plates (attached to the sides of the truck as seen in the images) also came in handy while moving across the vast desert.

The GBC 8 6 x 6 trucks also carried a team of mechanics and archaeologists, biologists, geologists, etc. to explore the vast Sahara deserts for traces of mankind and to study various tribes such as Touareg's and Berber's. Accompanying this caravan were also three Land Rover vehicles for reconnaissance, a Bell helicopter for shooting the entire epic journey and tons of cargo that included groceries, water and wine.

The Berliet GBC 8 mission was a success and these models were later used extensively in the oil region of South Algeria. 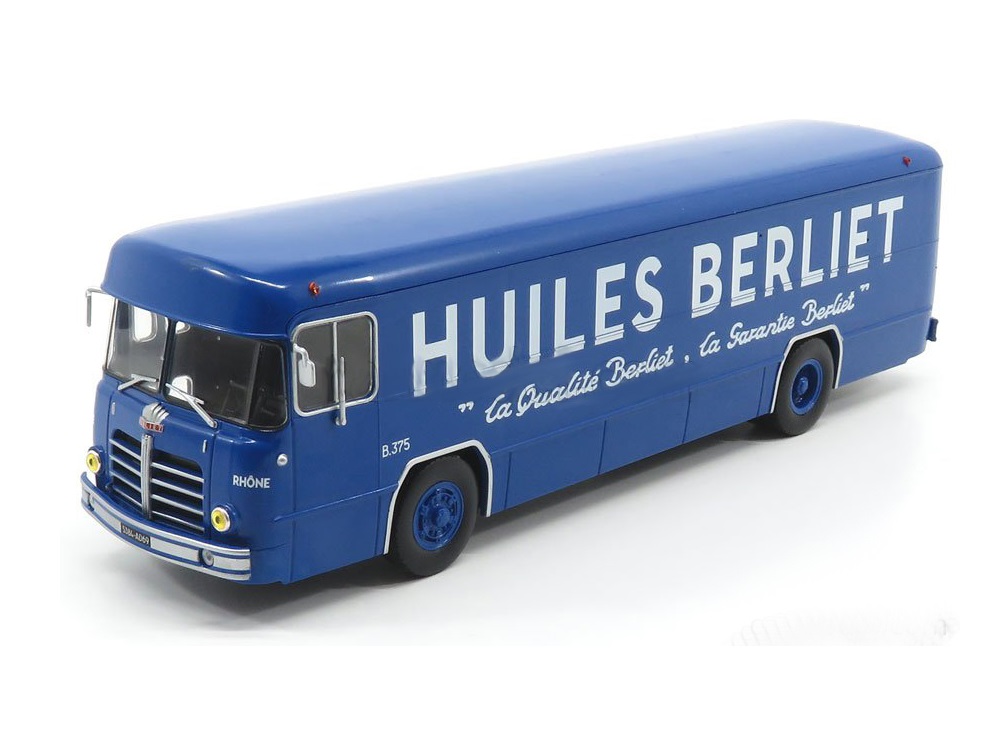 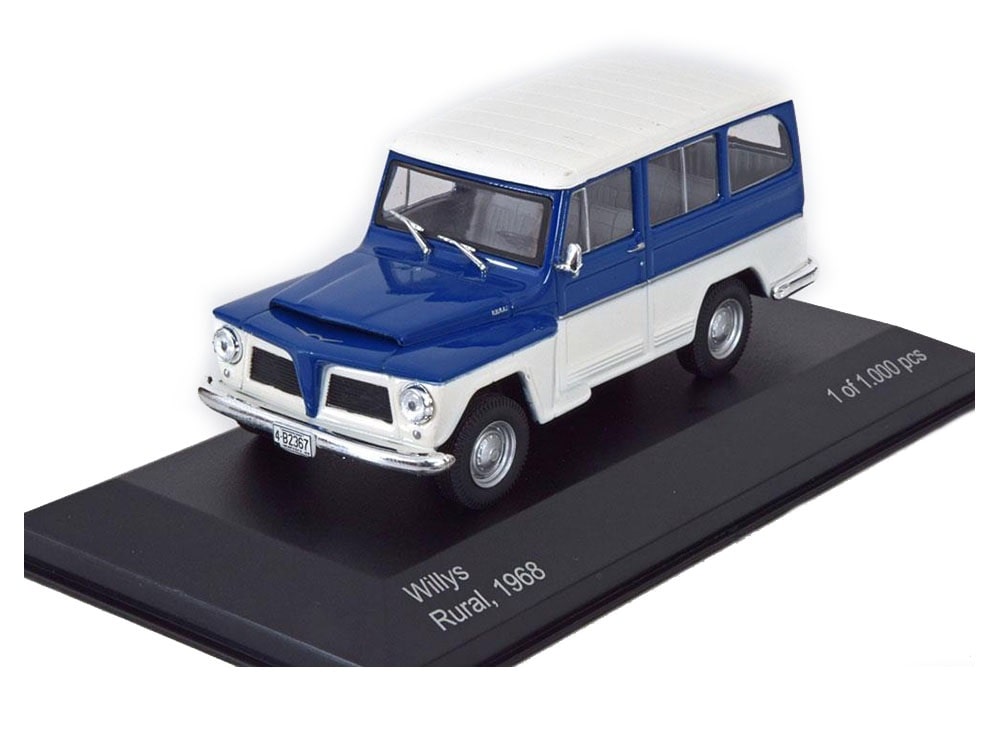 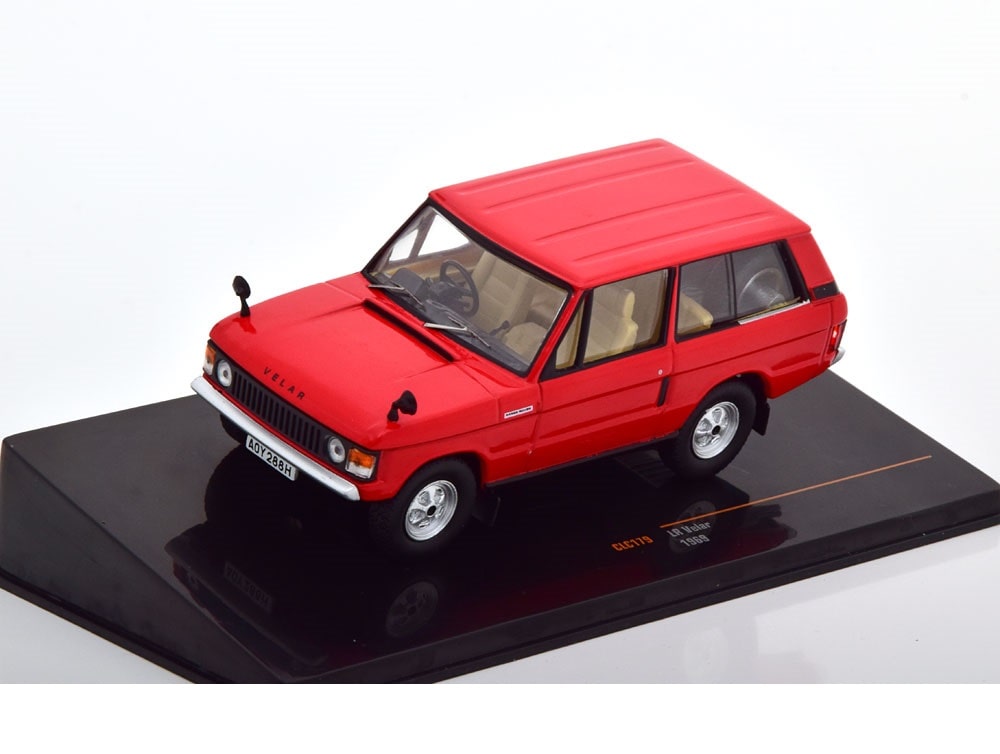