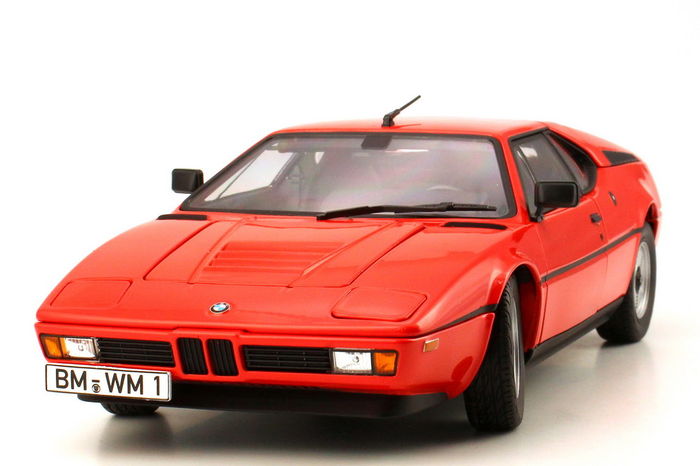 It was supposed to be co-produced by BMW and Lamborghini, but differences arose between both the companies and BMW made these on its own with the assistance of few former engineers from Lamborghini. BMW made 450 of these mid-engined sports car between 1978-1981 and is a rarity.

The M1 is not related to the 1 series produced by BMW. 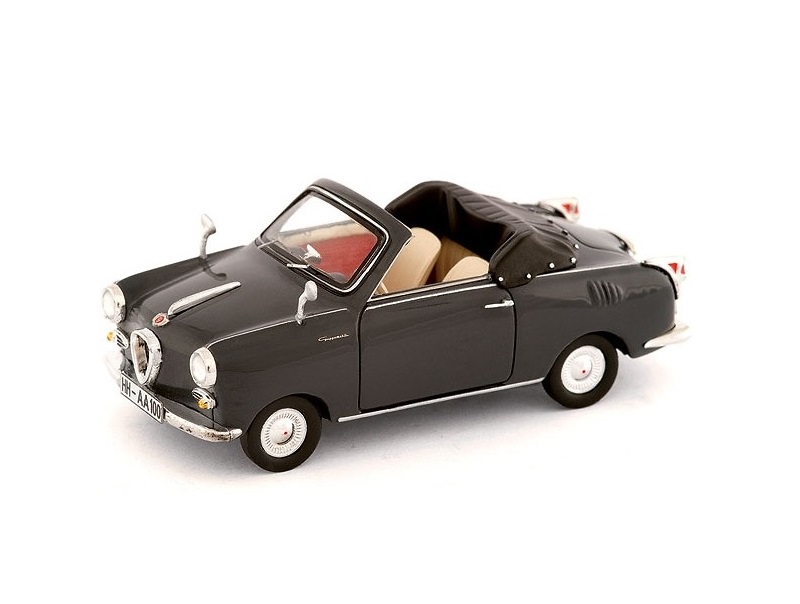