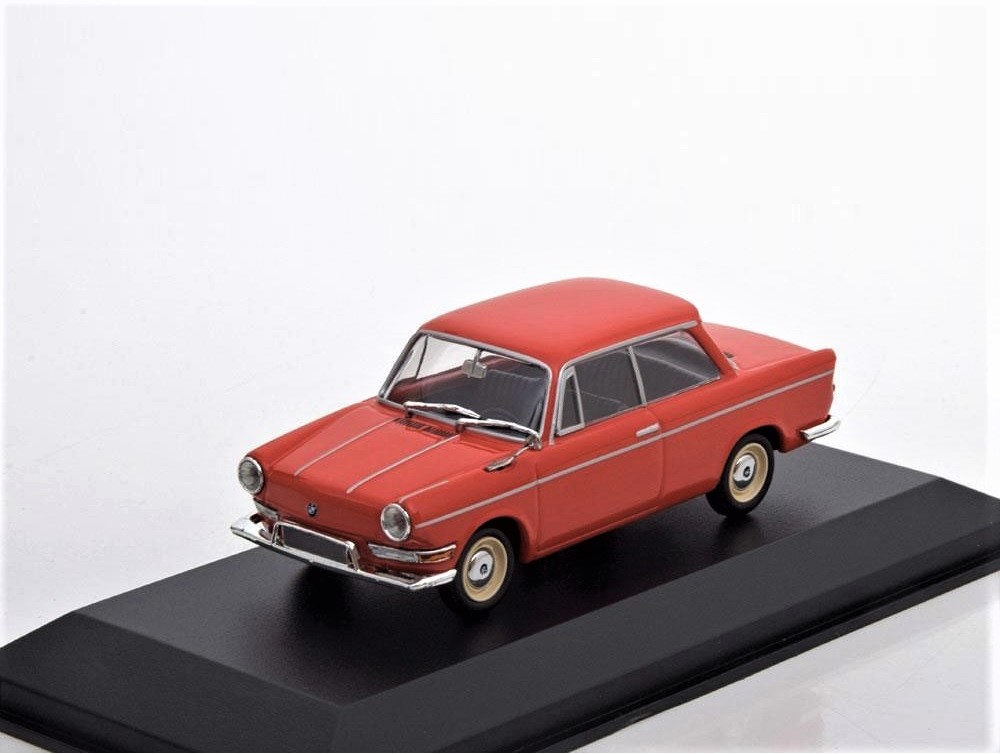 The BMW made microcar called Isetta was already a huge success but someone felt that there was a need for a little more powerful microcar.

Wolfgang Denzel who was the BMW’s Distributor for Austria was a well-known racer and liked to tinkle with mechanicals in his small factory. He therefore approached the management of BMW with a suggestion to make one more small car that will have higher sales volumes than its predecessor. After he got the necessary approvals, Denzel hired the services of well known Italian designer Giovanni Michelotti who made use of the BMW made R67 motorcycle engine. This new car, the BMW 700 is launched during the Frankfurt Auto Show in 1959. During the autoshow itself, the company received more than 25,000 bookings.

The 697 cc air-cooled, twin cylinder engine under the bonnet was housed with a Solex made carburettor and gave a power of 32 HP that could run up to 120 km/hr. The engine was mounted at the rear. The entire car body frame with the side rails, front, rear body along with the floor pan and the cross members were welded to form a unitized structure (also called monocoque). This design was not only far-fetched but also defied most of the bubble-design look of microcars. It was also BMW’s first car with a monocoque body.

To keep costing low, minimum number of gauges were provided. Even seatbelts were not placed. And yet the car was a hit with daily production of 150 cars in a years time. In 1964, BMW decided to introduce the same car with an extended chassis and labelled it BMW 700 LS.

By the time, BMW stopped making economical cars in 1965, nearly 2 lakh of these cars were already made. 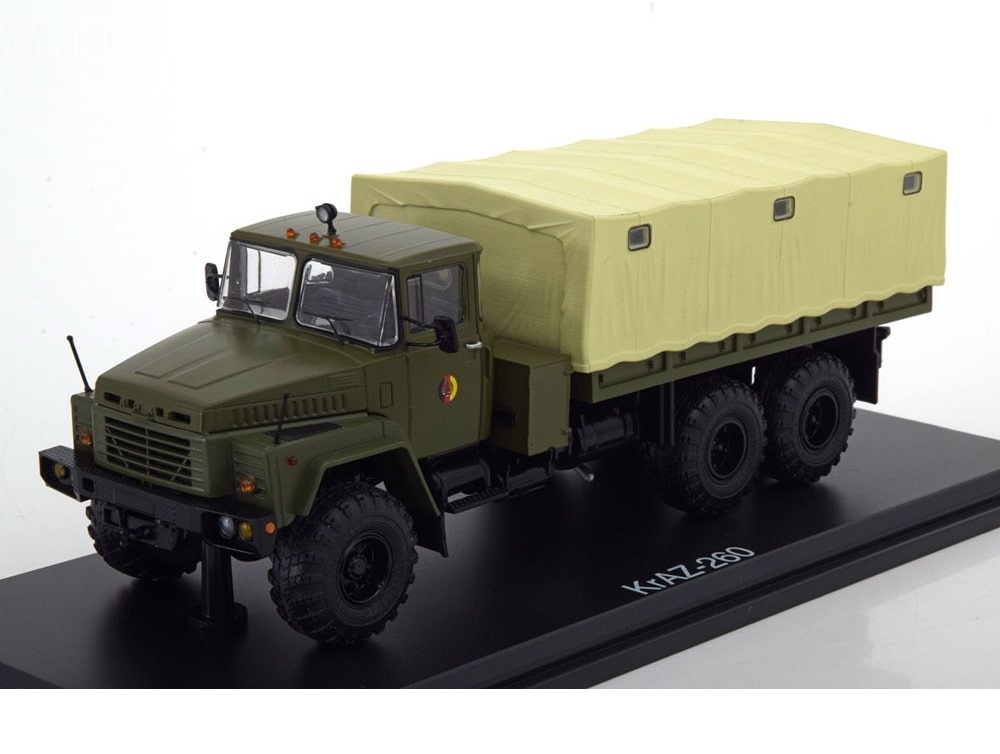 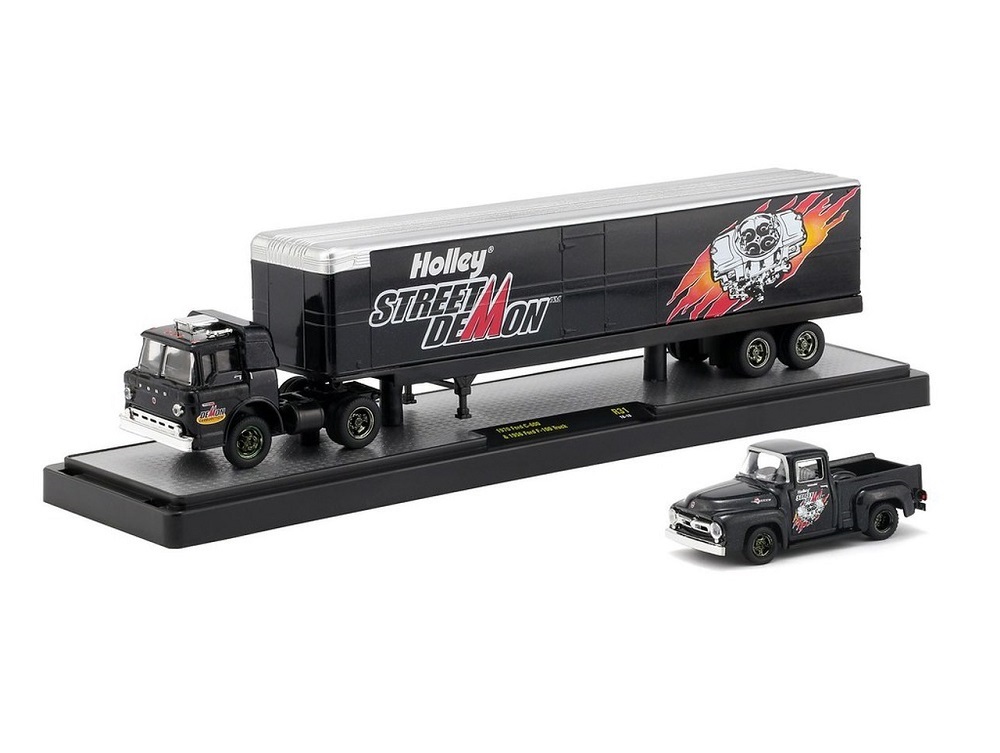 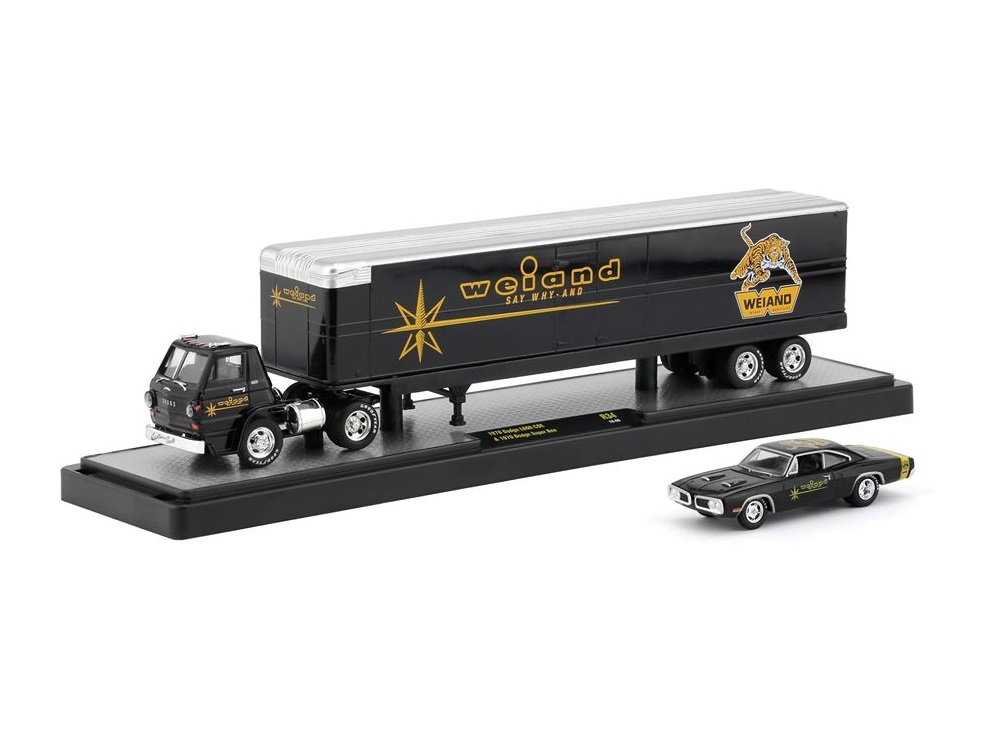 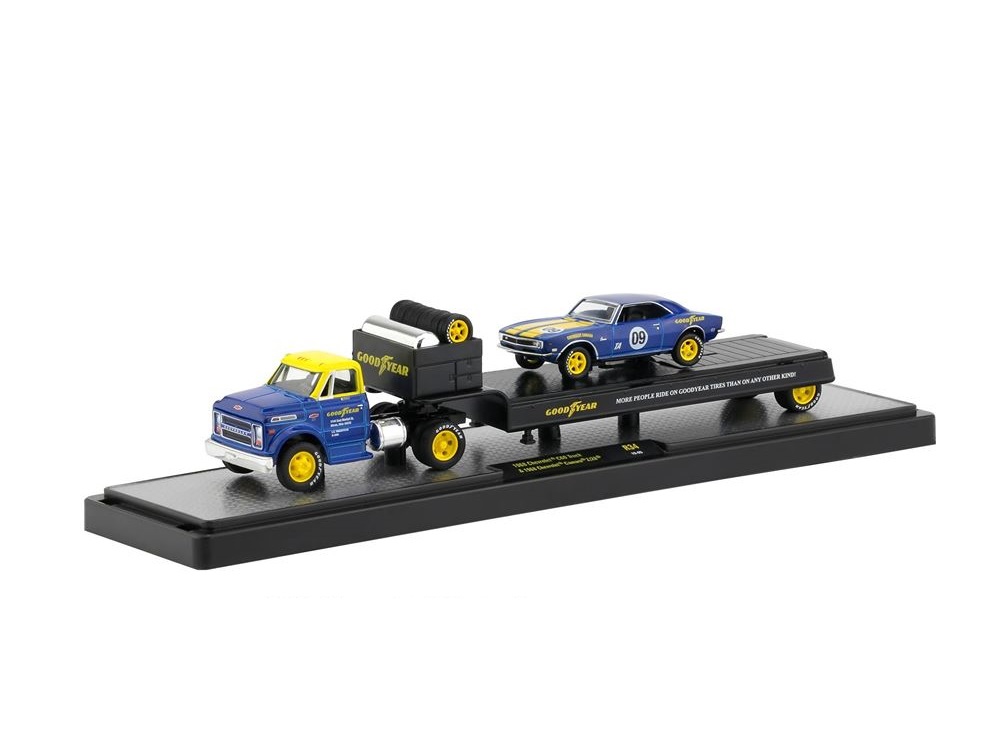 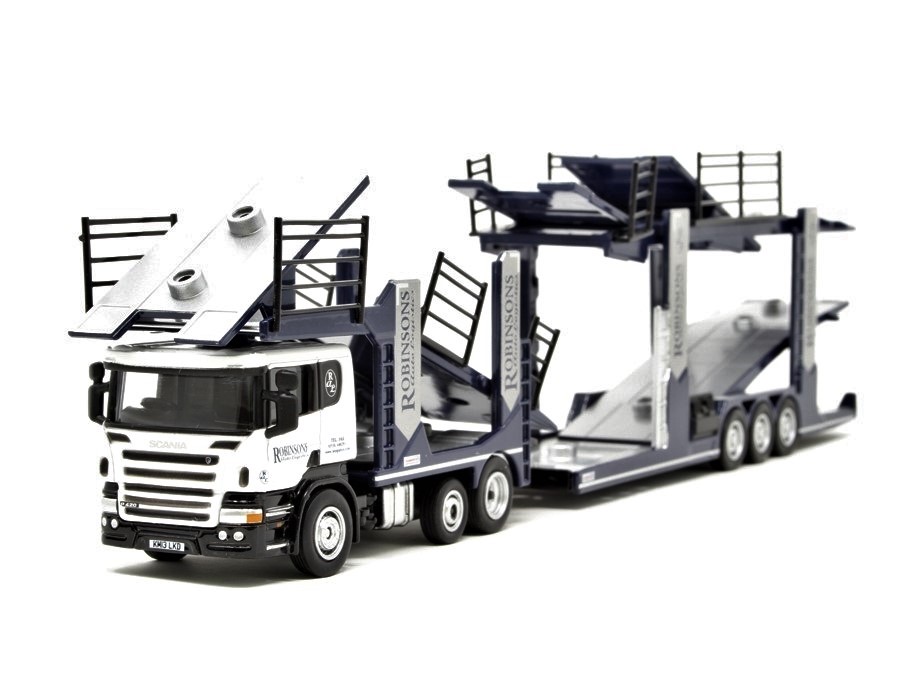 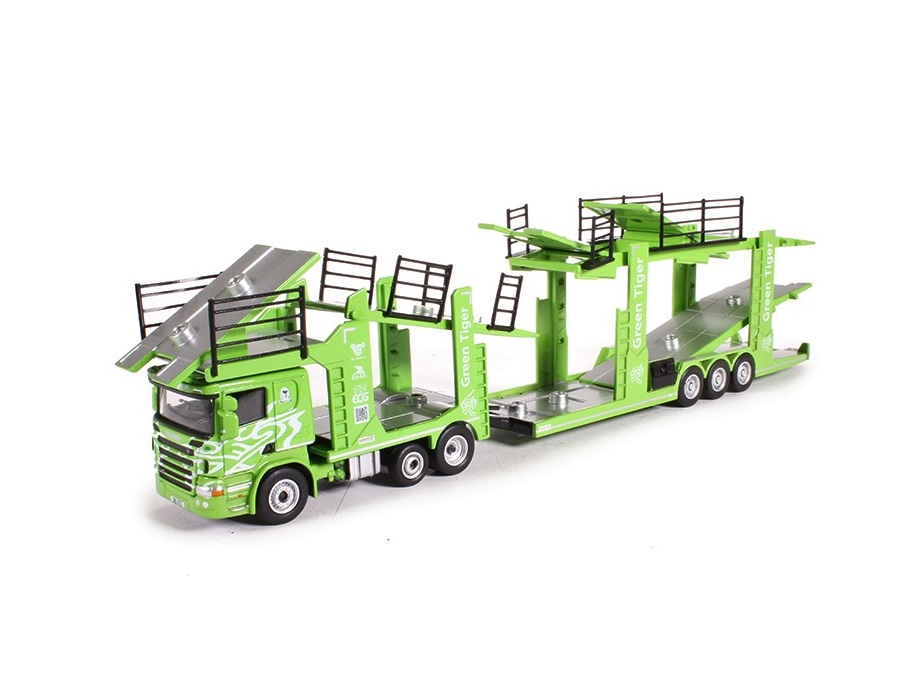 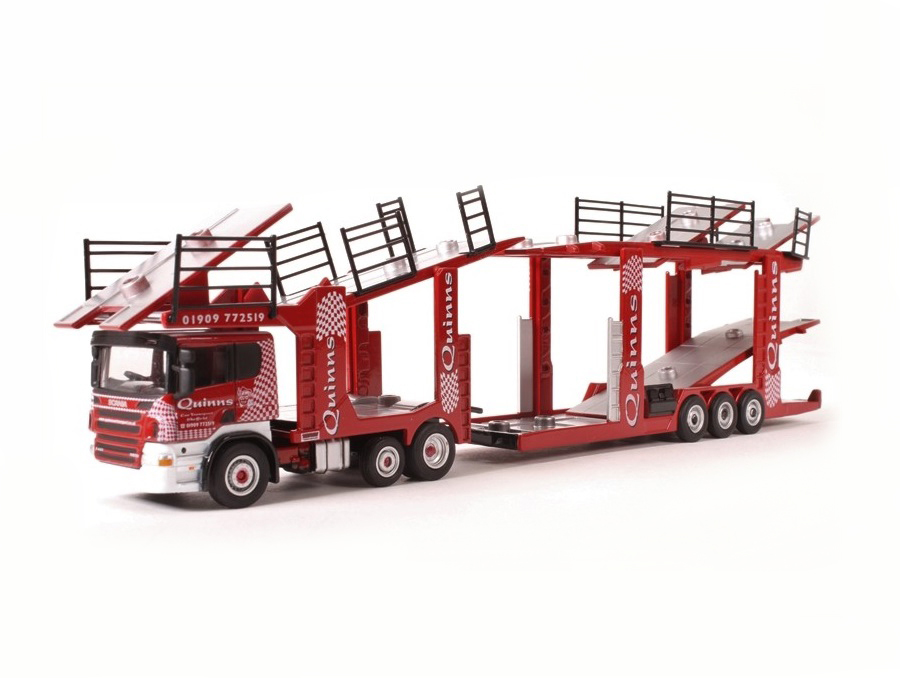 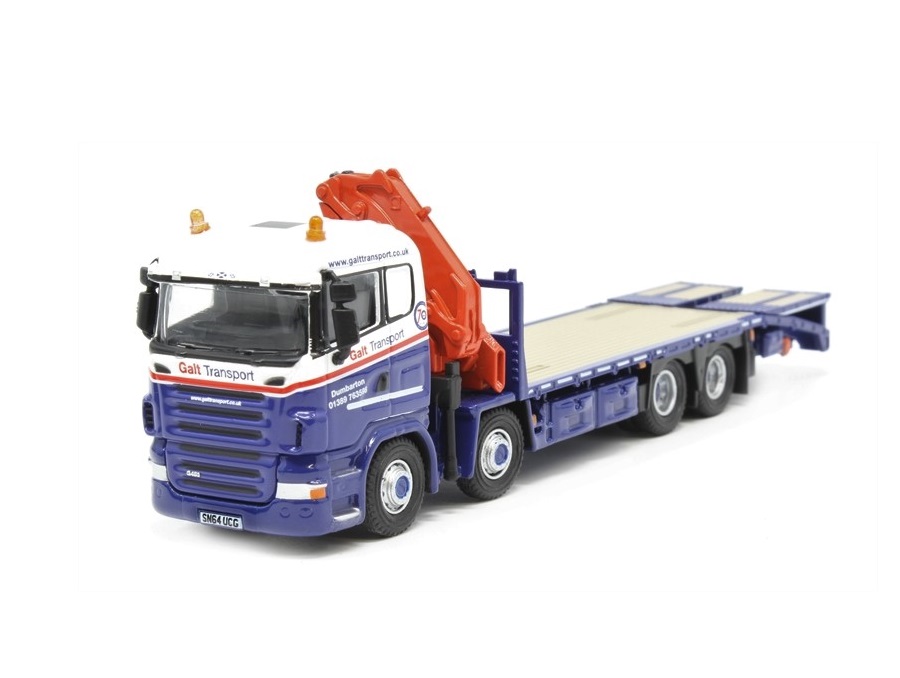 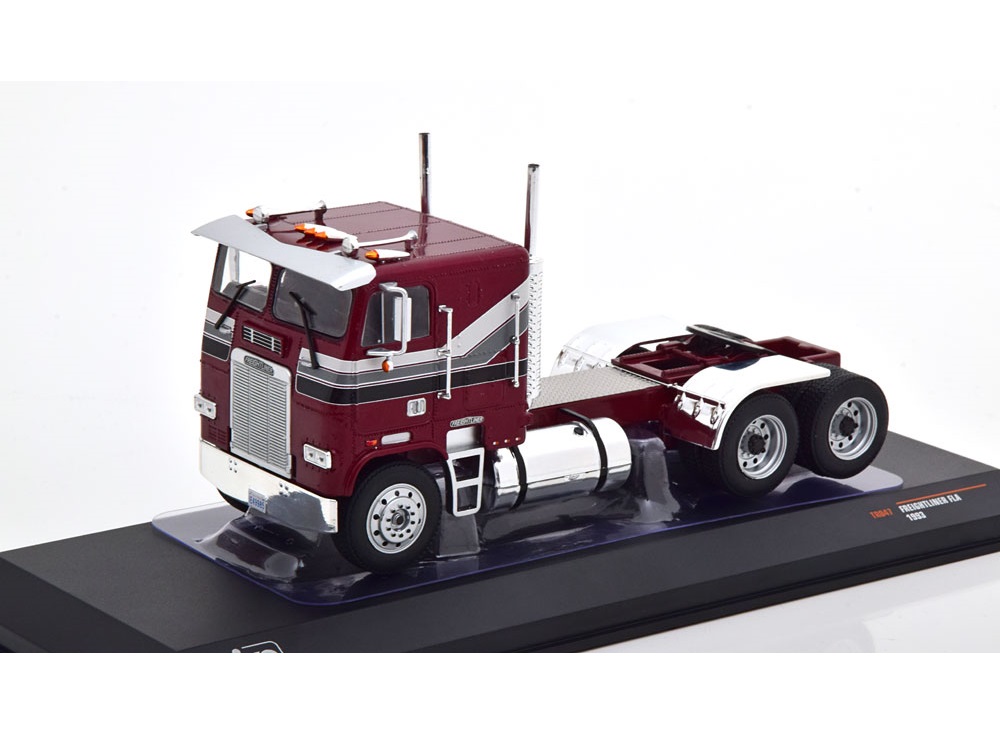 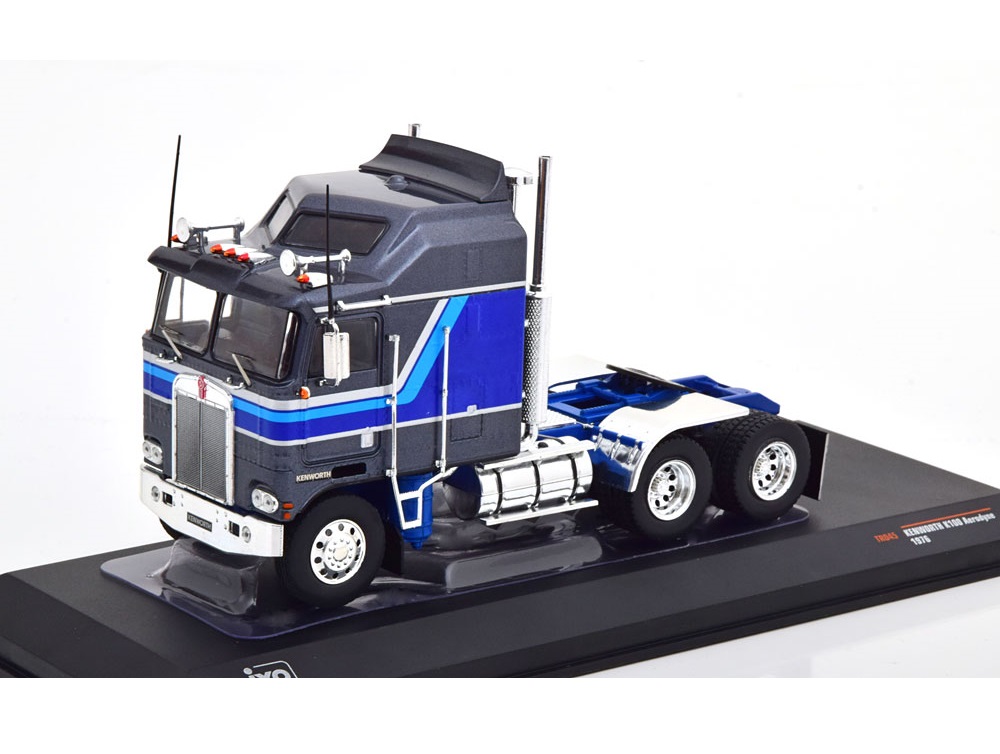 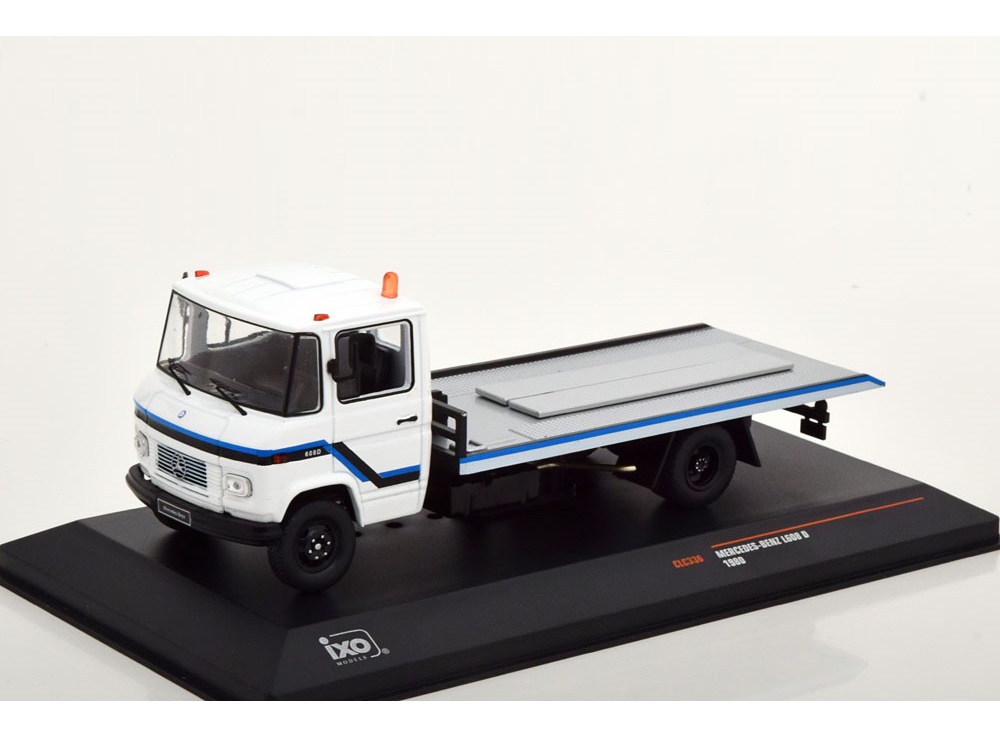 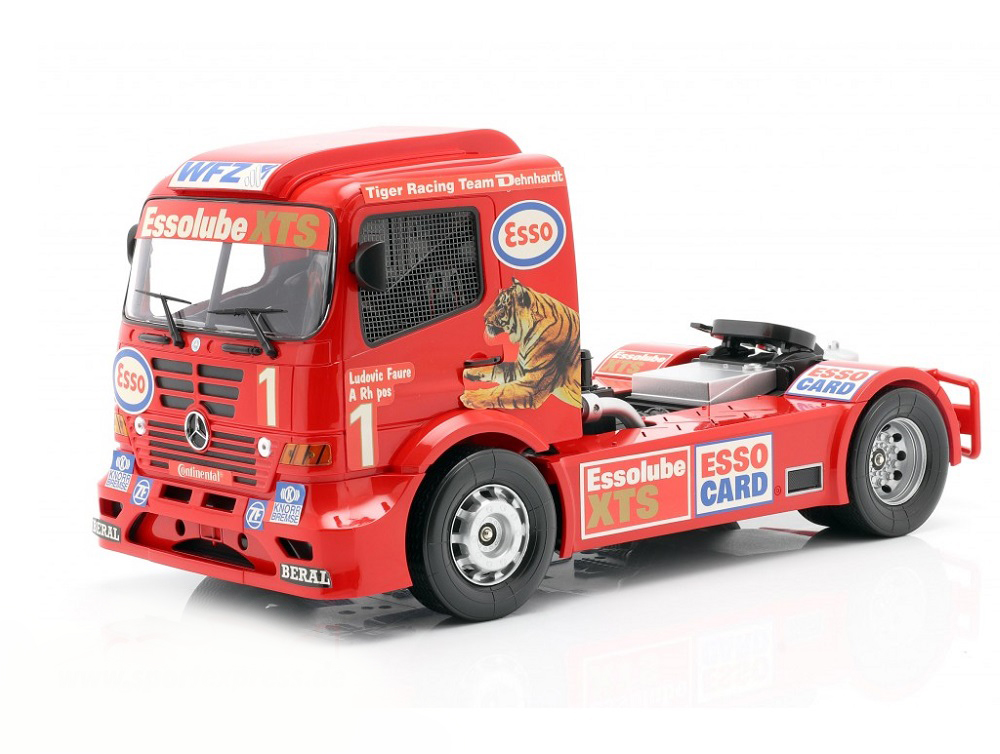 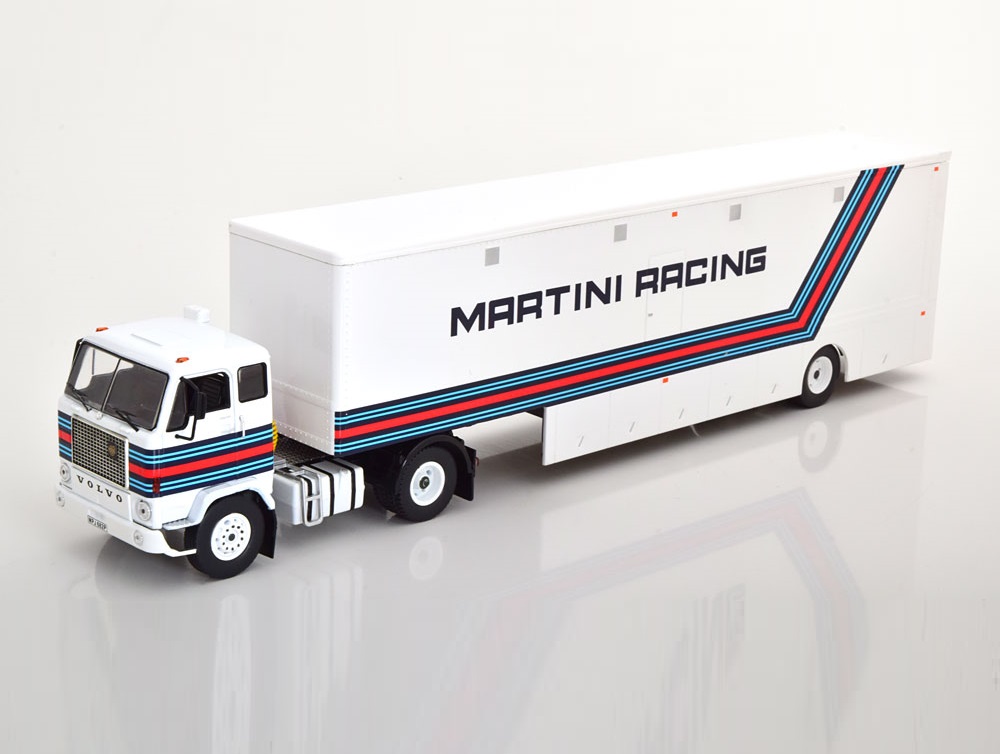 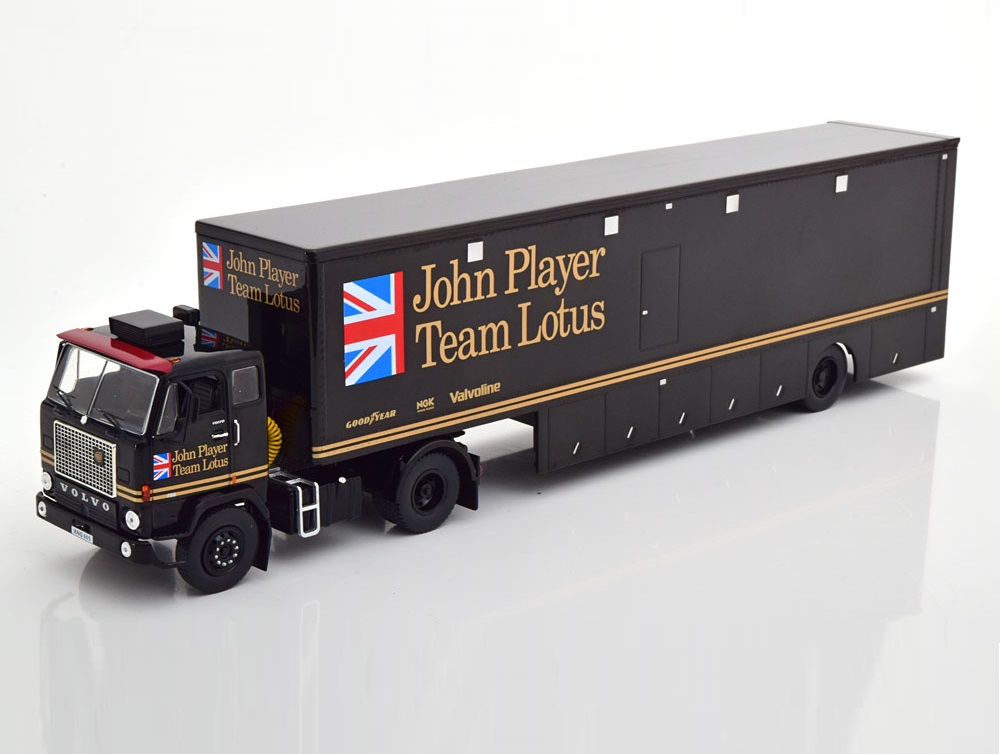 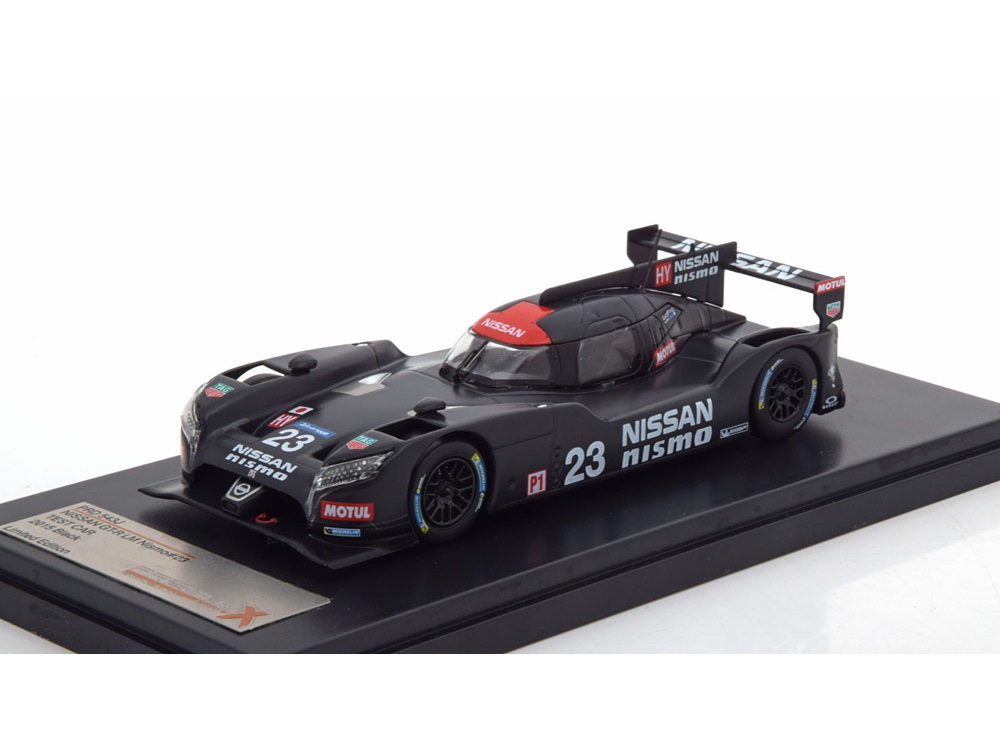 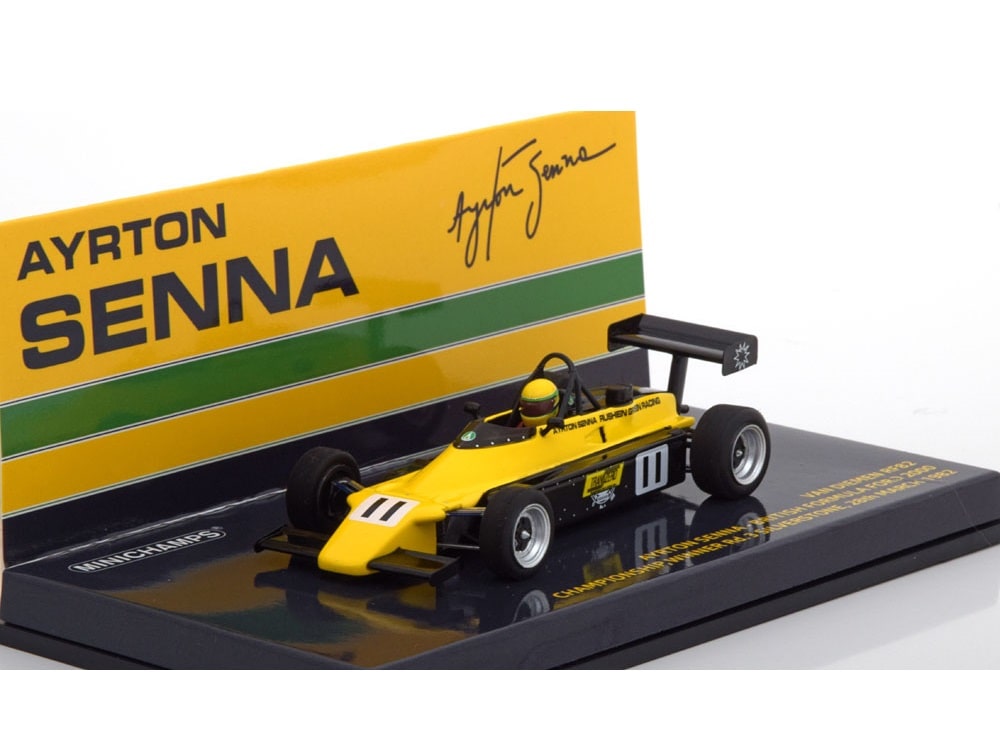