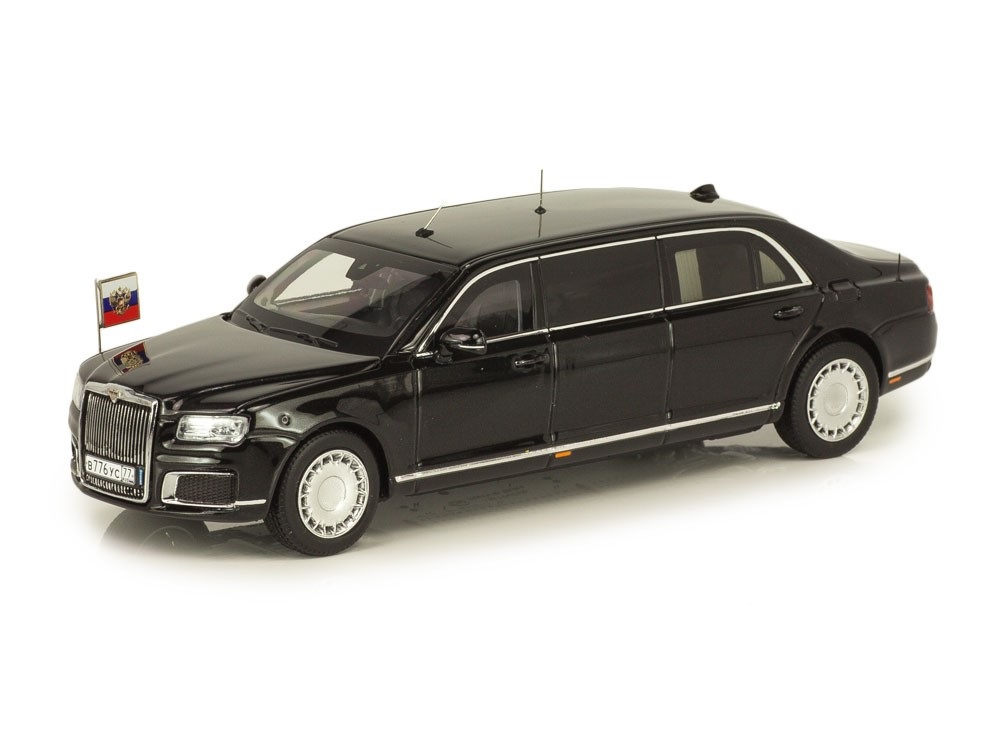 On the orders of Russian President Vladimir Putin in 2013, it was decided that Russia will have her own version of a luxury brand. Named Aurus, it is a combination of two words – Aurum (Latin word for gold) and Russia (RUS is the abbreviation for Russia).

This car has a Porsche collaborated 4.4 litre turbo-charged V8 engine with hybrid drive system and a 9-speed transmission system. It can do 0-100 km/hr in less than 9 seconds.

Completely bullet and bomb proof, this car is much larger than the USA’s Cadillac “Beast”. It can not only withstand sniper attacks but also resist any chemical gas attacks. Inside the car, there’s a high-tech communications centre with a television screen that allows the occupants inside to view real-time events in case of any attack, outside.