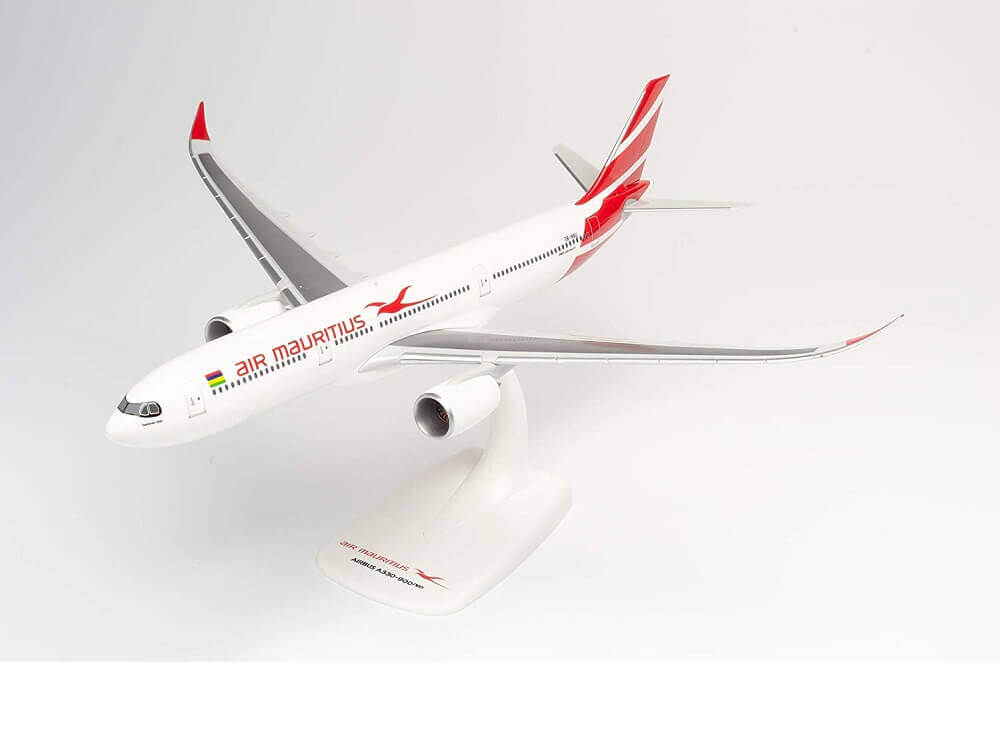 Developed by Airbus in France, the Airbus A330neo ("neo" for "New Engine Option") is a wide-body jet airliner. This aircraft has two variants, the standard A330-800 and the A330-900, a development with less engine maintenance cost and an additional range of 1500 nautical miles.

This aircraft carries a Rolls-Royce made engine and can carry 220-260 passengers in economy, business, and first-class, while it can seat more than 400 passengers if it's all economy-class.

The Aapravasi Ghat, located on the bay of Trou Fanfaron in the capital of Port-Louis, is the remains of an immigration depot that was established in 1849 when over 500,000 (5 lakh) Indians were brought to this point by sea to work as indentured labourers in the sugar plantations.