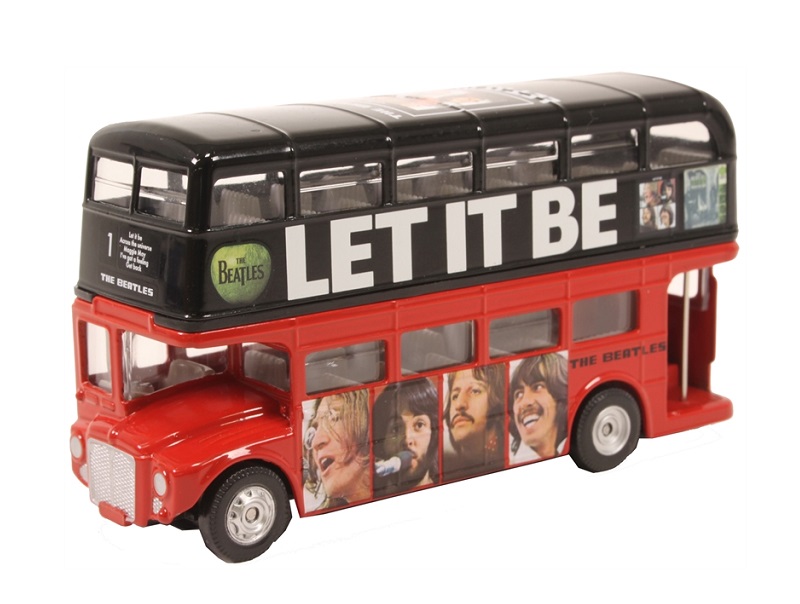 The newly made AEC Routemaster was much superior to the earlier design of the AEC Regent III RT models, not only in terms of passenger capacity but also it’s design.

Built as a venture between London Transport and AEC (Associated Equipment Company), the first vehicle rolled out in 1954. With lots of aluminium used, these buses did not just become lighter but was made more robust because of her integral design. A number of additions were also a first – power steering, independent front suspension, automatic gearbox, power brakes, etc. These new buses could seat 64 passengers.

The Beatles musician, Paul McCartney's wife died due to cancer in the mid-fifties. As a tribute to her 25th death anniversary, a song penned down by Paul McCartney was released on 6th March 1970. This track called ‘Let It Be’ had these words in the lyrics,

Hey there! I hope you're well. We noticed that your Instagram https://www.instagram.com/scalemodelcart could use a little growth boost. We're one of the best Instagram growth marketing companies out there, and we can help you grow your account quick